Meet Ellis and his family 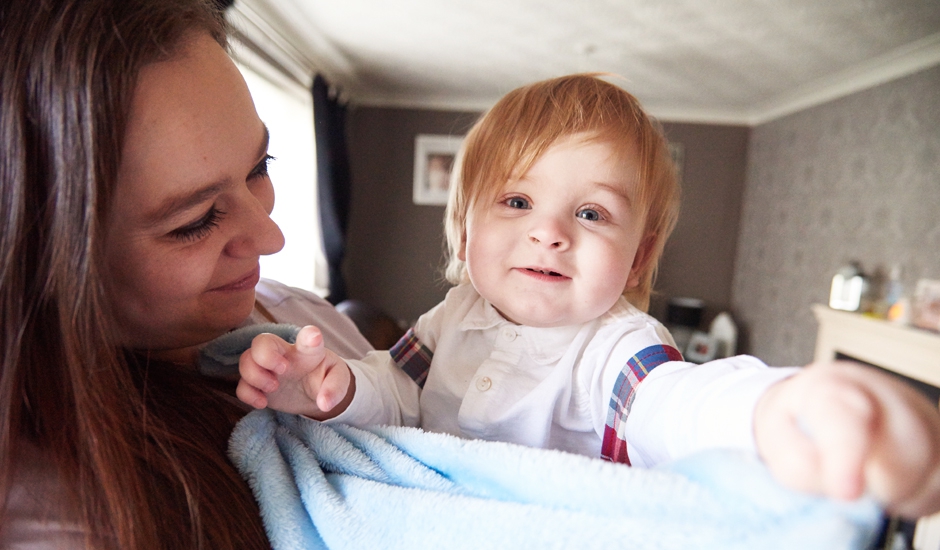 While pregnant with their fourth child, Danneka and Andrew were told that their baby had a problem with his bowel, but that it could be rectified at birth. Unfortunately, that did not go to plan, and once born, their baby Ellis ended up staying in hospital for more than 11 months. Read on as Danneka, his mum, shares her family’s story.

At my 20-week scan, doctors told Andrew, my husband, and I that our baby had loops in his bowel and we were referred to the RVI. When he was born, doctors said there was a simple procedure that they could do and said he’d have to be in hospital for two to three weeks, but doctors ended up having to remove three quarters of his bowel. After the operation, doctors told us he’d be in hospital for six months but have now said it’s more likely to be a year.

Ellis spent two weeks in the Paediatric Intensive Care Unit and had to be put on a ventilator to help him breathe. His body can’t break down food, so he is fed through his central line and all his medication is administered through this central line. It is vital that this line is kept sterile to avoid infection.

This central line goes into his main vein which is really dangerous as he is constantly tugging on it and if he did pull it out altogether, he could bleed to death in seconds so that’s a worry for us.

“The sister on the surgical ward referred me to Rainbow Trust as she could see that I was struggling to balance looking after my three boys at home and spending time with Ellis in the hospital.”

Shelly, a Family Support Worker, from Rainbow Trust started supporting us. I can’t be at the hospital every day - my boys are only three, six and eight years old, and before Ellis was born, they’d never left my side. It’s been tough for them and they are struggling – they’ve become really clingy with me. Shelly organised tickets to the circus for us all – it meant the world to us having a treat like that. She’s offered to take them out to give them a break too.

I can’t be at the hospital seven days a week, so I tend to stay there at the end of the week and my parents look after the boys while I’m with Ellis. When Shelly is going to the hospital for another family, she offers to take me to the hospital, so I can spend more time with Ellis.

When I’m at the hospital Shelly plays with Ellis and keeps him busy so I can speak to doctors and focus on listening to what they are saying. Before he can come home, I have to learn how to give him his necessary nutrition which is all through his central line. I need to know how to connect and disconnect it and make sure it’s sterile at all times to ensure he doesn’t get an infection.

Shelly visits Ellis in the hospital even when I am not visiting – knowing that she’s there for him, he knows her and is so happy and comfortable with him, means so much to us.

Rainbow Trust and Shelly’s support has taken the pressure off us massively. Without her, life would have been very, very stressful and far more upsetting for all of us. I can’t put into words how much she has helped or the difference she has made to my family. I wouldn’t want to be without her now. Shelly has been an absolute dream, a godsend.

Be the first to hear! 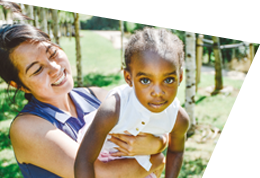 ​Sign up for our free eNews to get all the latest about our events, opportunities and ways to get involved!