£600 a month: the average burden on families during their child’s cancer treatment

£600 a month: the average burden on families during their child’s cancer treatment 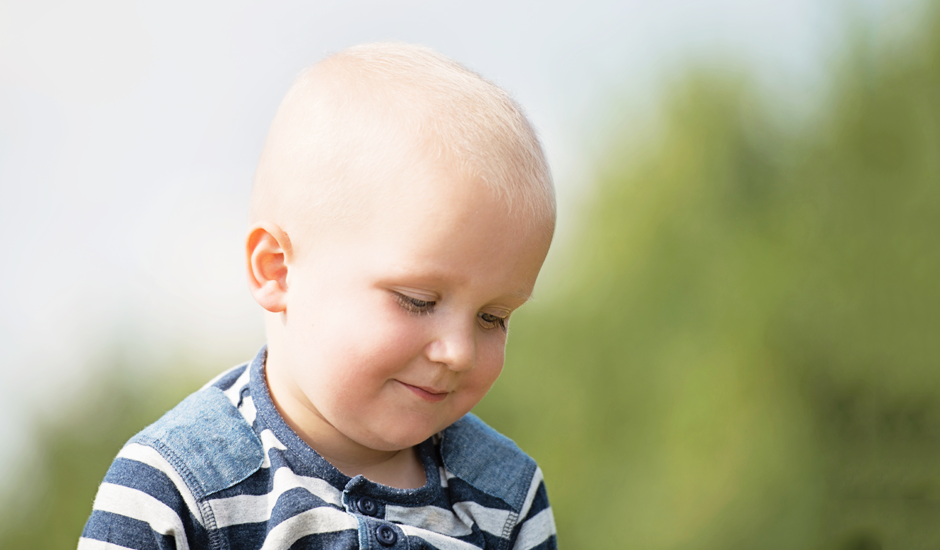 Rainbow Trust Children’s Charity welcomes a new report from CLIC Sargent which examines the financial impact of treatment on young cancer patients and their families.

The report, ‘Cancer Costs’, is the result of research which draws on the experiences of more than 400 parents and young people. It finds that parents are spending an average of £600 a month extra during active treatment on expenses due to their child’s cancer, while young people spent around £360 more during active treatment.
Two in five (42%) parents had stopped working as a consequence of their child’s cancer, and a fifth (19%) took over a year of unpaid leave.

The biggest monthly expenses for families were travel, food and parking with energy bills and car-related costs. Unsurprisingly, three in five parents (61%) had built up debt as a result of their child’s diagnosis. One in six (17%) had borrowed over £5,000.

The charity is calling on Prime Minister Theresa May to take action to ease the financial burden of childhood cancer. In particular they urge the government to review of the travel assistance available to parents and young people with cancer, and to make sure all young cancer patients and their parents in England get free or reduced hospital car parking, in line with the other UK nations. CLIC Sargent is also calling for financial services and energy companies to review their vulnerable customers’ policies to make sure parents of children with cancer and young cancer patients are included.

The report was launched in Parliament on Tuesday 6th September at a meeting hosted by Thangam Debbonaire, MP for Bristol West. Two young people and a parent spoke movingly of the financial challenges they have faced during cancer treatment. The inflexibility of the benefit system was highlighted as a source of immense stress at a time when treatment must begin immediately and when patients and their families will often need to attend appointments on a daily basis for some weeks, incurring significant travel and parking costs. A lack of awareness among employers as to the need for parents to take time off to accompany a child to follow up appointments, for many months or years, was also cited as a source of difficulty when families desperately want to maintain their income.

‘We welcome this report during Childhood Cancer Awareness Month, and we recognise that many of the issues raised are the same as those faced by the parents we work with whose children are seriously ill, with both cancer and non-cancer diagnoses or with no diagnosis at all.

Our own recent research suggests a third of families that we support are struggling to meet their financial commitments each month. We endorse CLIC Sargent’s recommendations and ask that the government urgently addresses the issues raised for the families of all children who are seriously ill.

Read the full report on the CLIC Sargent website.