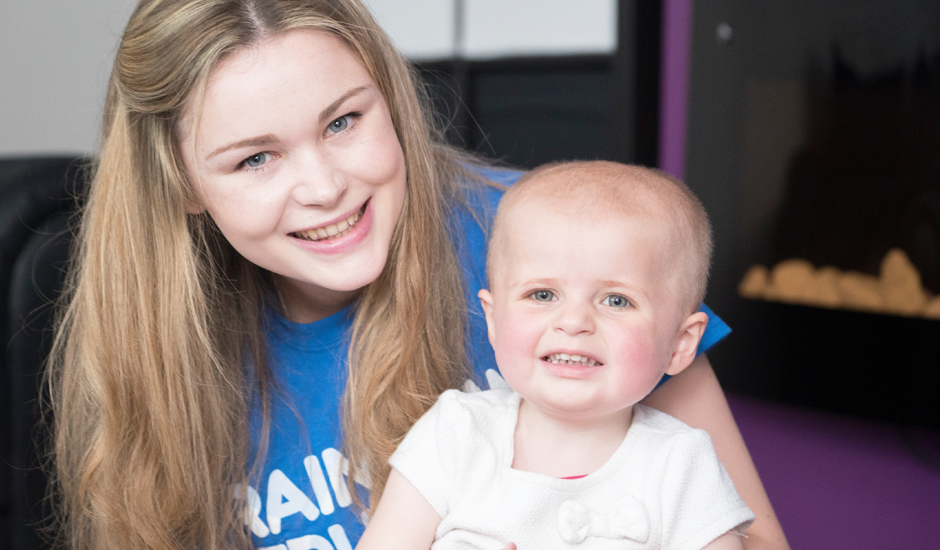 Rainbow Trust is delighted to have been recognised for its work in a parliamentary debate this week when the needs of children with terminal or life threatening illnesses, and their families, were discussed in detail on 7th June.

Labour Shadow Care Minister, Barbara Keeley, MP for Worsley and Eccles South, drew attention to the importance of social and community palliative care and support services. Recognising that seriously ill children are not always in a hospice, she said:

‘Charities such as the Rainbow Trust provide an essential service to families outside a hospice setting, and we must make sure that those community palliative care services are supported. I can tell the Minister that the statistics are very impressive for a small charity. In 2014-15, Rainbow Trust provided nearly 3,000 hours of sibling support, more than 10,000 hours of home support, 7,700 hours of hospital support and more than 1,000 hours of bereavement support. Members have referred to the importance of bereavement support, which is a key aspect of the issue.

Sadly, Rainbow Trust receives only three per cent of the funding needed for all those services from statutory authorities. I hope the Government will recognise the value of community palliative care and support and how it can work alongside hospice care to provide families with the support they need from the moment a diagnosis is made.’

Barbara Keeley highlighted the support provided by Rainbow Trust in her own area. 99 families are supported in Greater Manchester, including nine families in Salford, and Rainbow Trust support workers provide tailored support to families at home and in hospital, working closely with The Diana Children’s Community Nursing Team in Salford. Yet increasingly families report cuts in the hours of statutory support they are offered.

‘It is important that the support provided by charities such as the Rainbow Trust should not be seen as a substitute for inadequate statutory support,’ she urged. The Shadow Minister concluded her speech with a plea to Care Minister Alastair Burt MP: ‘I hope the Minister will assure us that more will be done in future to make sure that every family with a child living with a life-limiting condition can access the support that they need when they need it.’

She and other MPs drew attention to the lack of data on the exact number of children affected in the UK, and the need for sustainable, long term funding for children’s palliative care. They also spoke passionately about the stress and toll of caring for a seriously ill child on parents and the wider family, the need for local authorities to meet their obligations to provide short breaks to children and their families, and the importance of young people having a voice when they are transitioning from children’s to adults services. A particular request was for the eligibility criteria for the mobility component of the Disability Living Allowance to be changed so that under three’s with terminal or life threatening illnesses can be assisted to transport the bulky equipment upon which they rely.

Responding to the debate, Minister for Community and Social Care Alastair Burt MP set out the current work being done to develop a transparent, local and integrated approach to commissioning palliative care for children and young people. While acknowledging this is work in progress, he assured MPs that this will be developed by NHS England working closely with the voluntary sector. He also confirmed that more data collection is in the pipeline, and he highlighted a forthcoming opportunity for the sector to set out its views on the funding of children’s social care.

‘We are delighted that the complementary role of Rainbow Trust services has been recognised in this important debate. We look forward to working closely with MPs and ministers to make sure that there is real progress for the families that we support. Every baby, child or young person with a terminal or life threatening condition, and their family, should have access to social palliative care services tailored to their needs, as well as to clinical care in hospitals and hospices.’

Conservative MP for Pudsey, and former children’s hospice fundraising manager, Stuart Andrew, secured the debate following on from Children’s Hospice Week and working with Together for Short Lives. To read the full debate, click here.