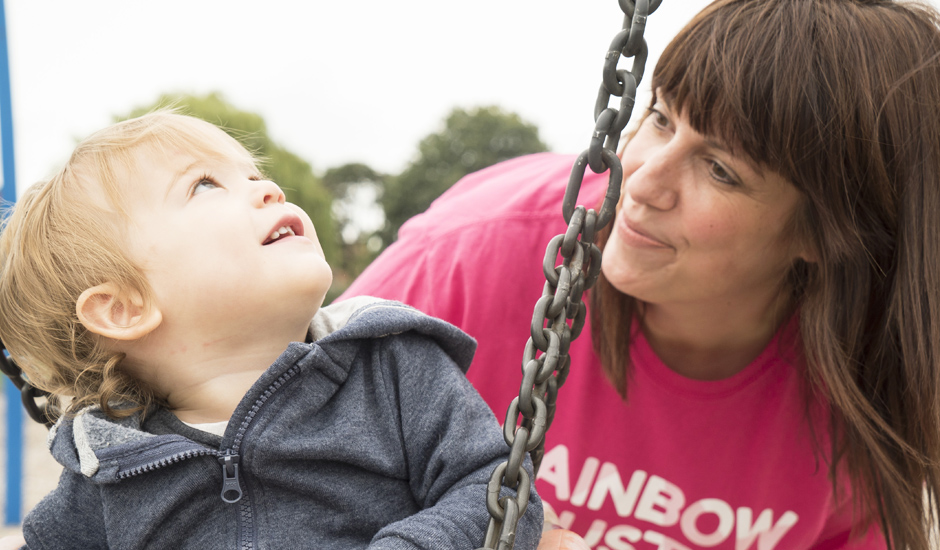 Listening to the parents and carers that we work with, we know that the cost and challenges of hospital car parking can add a great deal of strain to families at a highly stressful time. That’s why Rainbow Trust was paying close attention on 29 October when MPs debated a proposed bill which sought to exempt people who receive Carers’ Allowance from paying hospital car parking charges in England.

The bill was the brainchild of Julie Cooper, Labour MP for Burnley. Speaking in Parliament, she explained,

‘The fact is that the current system is very hit and miss. Some hospitals provide small concessions, but that is not widespread. There are no specific exemptions for carers, and hospital car parking charges are particularly onerous for carers who spend long hours on hospital visits on a regular basis.’

In five hours of debate, MPs paid tribute to the burden which families and carers face when caring for a seriously ill family member, and the financial, practical and emotional toll that carers can face. But the bill did not win enough support to have any likelihood of progressing to become law. The Minister for Care, Alistair Burt, responded that he opposed the legislation because of the cost of implementing concessions and the importance of local hospitals retaining discretion as to how they manage their parking.

‘The Government take the view that it is not sensible to impose central requirements in relation to car parking. We cannot possibly know what each local situation requires.’

However Rainbow Trust is pleased that as a result of the level of concern, the Department of Health will update its guidance on parking for NHS Trusts to say - for the first time - that carers should be included among the specific groups for which concessions should be available, such as free or reduced charges or caps on charges. Hospitals are not bound to abide by the guidelines but we will be watching to see whether more hospitals take the updated guidance on board for the sake of the many families supported by Rainbow Trust who would benefit.