Victory for campaigners as free funerals for children announced

Victory for campaigners as free funerals for children announced 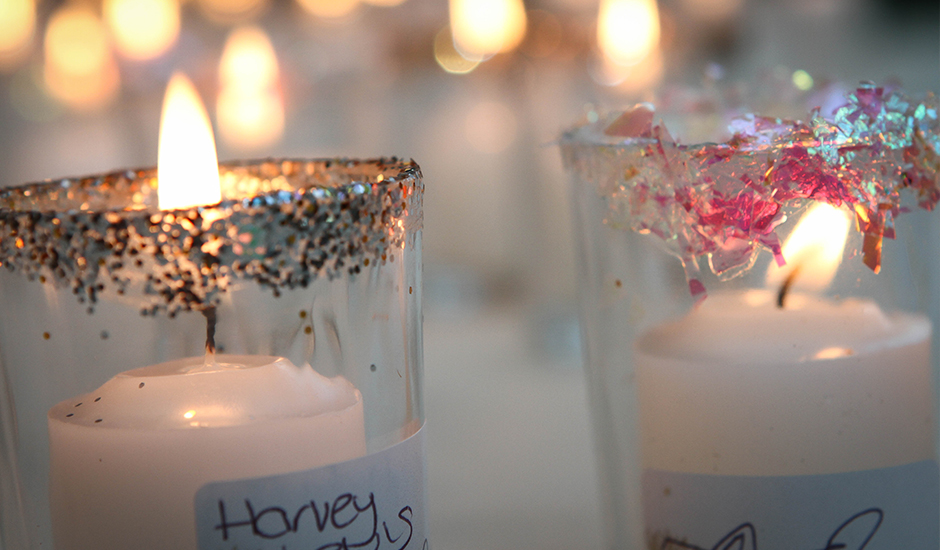 Following many months of campaigning, the Prime Minister has promised free funerals for children under 18 through the creation of a Children’s Funeral Fund.

The cross party campaign was led by Carolyn Harris MP, herself a bereaved mother, and backed by organisations including Rainbow Trust.

The campaign urged government to abolish fees to prevent the death of a child forcing families into debt. The Prime Minister paid tribute to parents having to deal with the pain of losing a child, saying “it cannot be right that grieving parents should have to worry about how to meet the funeral costs for a child they hoped to see grow into adulthood”.

“This is an important step forward to ease the financial stress on bereaved families at an incredibly difficult time. It will also benefit the many families whose children are seriously ill and who may have been anxious about the costs they would face in future. This is important when families are known to be financially disadvantaged by the many costs incurred in having a seriously ill child – with one parent often forced to give up work, for example, as well as the cost of hospital parking and travelling to frequent appointments.

However, we are now waiting to see the finer details of how this fund will work. It is imperative that this is new money and not raided from other budgets which could impact on other types of support for families and children.”

The announcement of a Children’s Funeral Fund follows the lead of the Welsh government which has already introduced free funerals for children, and the voluntary waiving of burial fees for children by a series of local authorities in recent years. The cost of funerals has gone up dramatically, rising more than 112 per cent over the last 13 years.