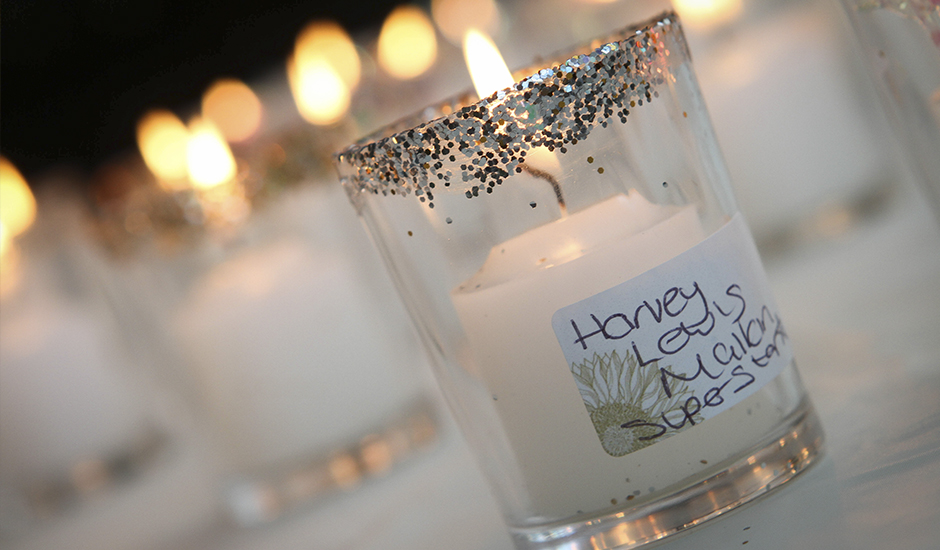 As part of the Fair Funerals alliance, Rainbow Trust Children’s Charity is backing the #BurytheDebt campaign in the run up to the Budget on 22nd November. We are urging the Chancellor to increase the amount provided by the government’s Social Fund so that grieving families on low incomes can afford a respectful funeral when a family member dies.

Rainbow Trust Children’s Charity was among the organisations and individuals who responded to a Department for Work and Pensions’ consultation earlier this year which put forward some small changes which could help grieving families. These included extending the application period from three to six months after a funeral, and letting people keep contributions from friends and family towards the cost of a funeral rather than deducting them.

It was no big surprise that the recently published outcome of the consultation was an announcement that the department will go ahead with the modest improvements that it had suggested. However the campaign is calling on the Chancellor to go much further in the Budget on 22nd November and to increase the size of the fund so that the full cost of a funeral can be covered when needed.

‘Many families, where a child has a life threatening or terminal condition, face financial hardship while their child is unwell, as they cope with the additional costs that come from frequent hospital appointments, parking and petrol costs, and one parent perhaps giving up work to be a full time carer, for instance.

‘In our experience the cost of a funeral can be a huge shock which families may not have had a chance to prepare for. A major problem is that even those who qualify for support receive less than half the cost of a basic funeral, so many families are being pushed into debt at an already deeply stressful time. We strongly believe that state support should cover the full cost of a funeral for those on the lowest incomes, and not simply a proportion of it, and we urge Chancellor Philip Hammond to include this in his Budget next week.’

The cost of funerals has risen more than 90% in a decade, with ‘funeral poverty’ recognised as a growing issue. The average price for a cremation now stands at £3,214 and £4,136 for a burial. Read the campaign’s full statement here.