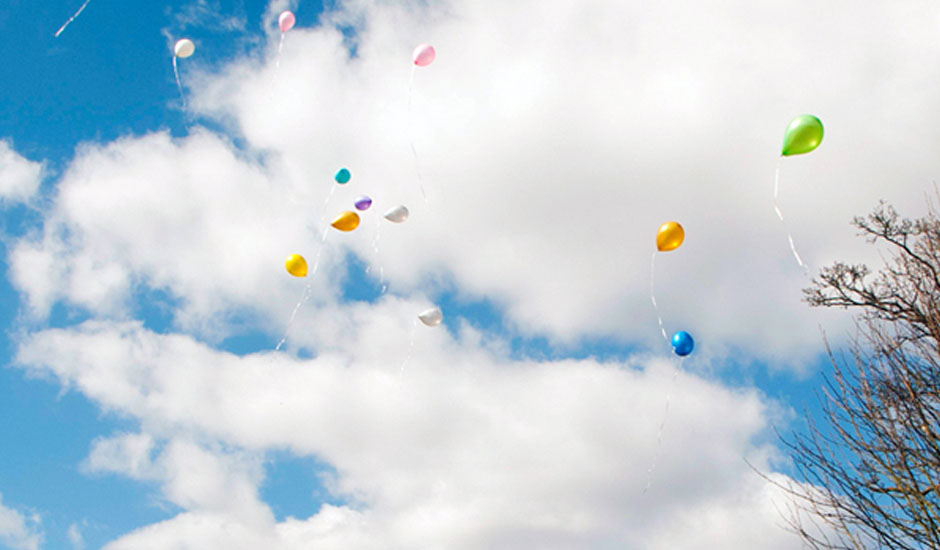 Families adjusting to the death of a child experience much grief and distress. Finding the money to pay for a funeral can be an added source of stress. Rainbow Trust welcomes a consultation from the Department for Work and Pensions which proposes improvements to the state support which some families can claim towards the cost of a funeral. However, Rainbow Trust remains deeply concerned that grants will still only cover a proportion of the overall cost.

The cost of funerals has risen more than 90% in a decade, with ‘funeral poverty’ recognised as a growing issue. The average price for a cremation now stands at £3,214 and £4,136 for a burial. Prices have been increasing at four times the rate of inflation, with many bereaved people going into debt because of the cost.

Families on low incomes can apply to a fund called the Social Fund. This can provide a grant towards the cost of a funeral for a child or adult. However, this grant now only covers an average of around 37% of the overall bill. Making a claim can be a slow and complex process and can leave parents confused and frustrated.

The new consultation seeks feedback on improvements such as allowing families to keep any contributions collected from friends and family, which are currently deducted from any state payment. It also proposes extending the period in which applicants can make a claim from three to six months to recognise that the period following bereavement is a particularly difficult time. A further proposal is that there could be an alternative, shorter application form for families making a claim for a child’s funeral.

In Rainbow Trust’s experience, families can be unaware that they are eligible for state support. Children with life threatening or terminal conditions may have an uneven trajectory of illness. This can mean that a child will sometimes die unexpectedly. A family may not had time or capacity to budget for the cost of a funeral.

One family supported by Rainbow Trust only became aware of the Social Fund through their Rainbow Trust Family Support Worker. When their one year old child died unexpectedly the family had not had a chance to prepare for the cost of a funeral. The family needed support both to adjust to the ending of existing benefits related to their child’s situation, as well as to apply for state support towards the funeral.

Another family supported by Rainbow Trust were shocked to discover that the deposit required by the funeral home was more than 95 per cent of the entire cost of the funeral. This meant that a significant sum had to be found quickly in order to arrange their 13 year old daughter’s funeral. In this instance the family were able to use money they had fundraised for their child’s wheelchair to cover the cost. Without that fund they do not know how they would have paid.

Following concerted activity by the award-winning Fair Funerals campaign, which Rainbow Trust is a member of, tackling funeral poverty has risen higher up the political agenda. The funeral industry has been under pressure to provide clearer pricing information, and some funeral directors now offer free funerals for children up to age 18. The Welsh government has recently scrapped fees for children’s funerals, and some councils, like Oxford City, have introduced free burials for children.

Rainbow Trust will be responding to the consultation, which closes on 21 August, and encourages all families with experience of the Social Fund to add their voice.