Step into a family wonderland this summer

Step into a family wonderland this summer 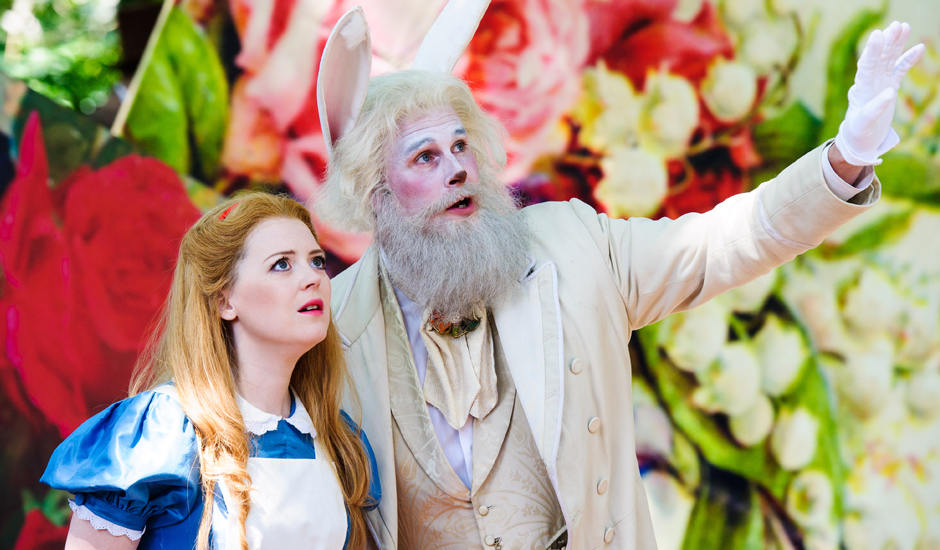 Rainbow Trust Children’s Charity is delighted to be teaming up with London’s sell-out open air production of ‘Alice’s Adventures in Wonderland’, produced and commissioned by Opera Holland Park. The production is London’s only children’s opera which will be performed throughout July 2015 at West London’s Yucca Lawn in Holland Park.

The family-friendly opera, produced and commissioned by Opera Holland Park, captures the story of Alice in Wonderland using a range of jazz, blues and classical music. The production is played through the child’s perspective, allowing kids to enjoy the fun and enchantment of Lewis Carroll’s classic novel. There will also be a number of activities for children to get involved with before each of the shows including drawing stations and painting.

Rainbow Trust is the beneficiary charity of the family opera with all funds raised going towards families supporting children with a life threatening or terminal illness.

The magical story will be brought to life by world renowned composer, Will Todd. Will and his family were introduced to Rainbow Trust Family Support Worker, Janet, after his daughter Rowan was diagnosed with a brain tumour in 2009. The charity has been supporting the family ever since.

“Rainbow Trust is a cause close to my heart. They have provided support to my family when we needed it the most, taking us to hospital appointments, sitting with us through the long hours and days spent in hospital during treatment and helped support our other children. The child-centric production is one of a kind. I am really proud to be able to give back in this way and hope to raise a lot of money so that more families can have their very own Janet.” Will Todd