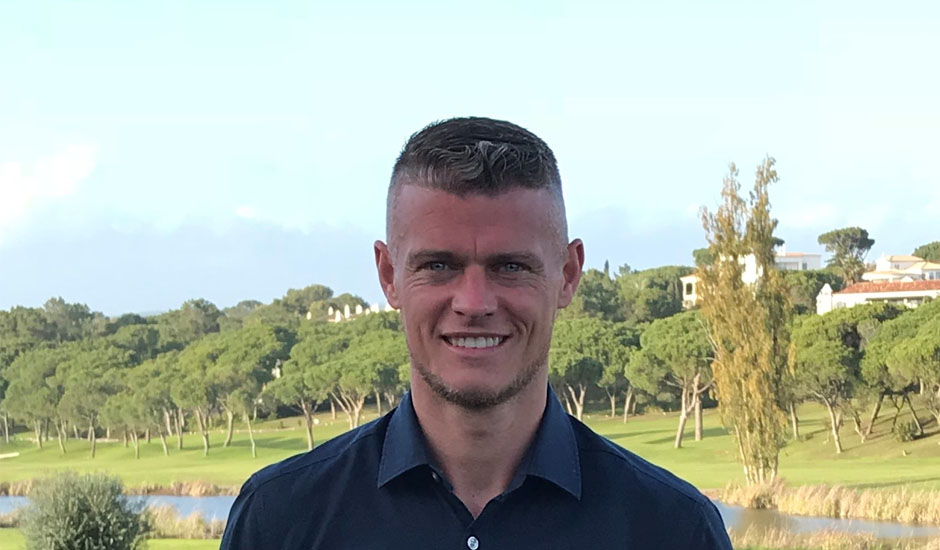 The popular former Leicester City, Charlton, West Ham, Liverpool, Fulham and England defender, is a dedicated father to three children which spurred on his decision to support the children’s charity.

The big game still very much part of his life, Paul enjoys mentoring the Academy boys at West Ham United, the club he supports and coaching his young son’s football team. In his spare time he watches his daughter show jumping and spends time at the pie and mash shop he opened in Brentwood in 2015.

He is looking forward to devoting some of his time to Rainbow Trust.

Paul said: “When I heard about Rainbow Trust and the fantastic work it does, I knew that this is a charity I could fully support. I have been incredibly fortunate in my life – both as a professional footballer and personally. I am now a father of three and I know how precious family is. As an Ambassador for Rainbow Trust I hope to raise awareness and funds to help families going through extremely challenging times, and hopefully make their lives just a little bit easier.”

Oonagh Goodman, Director of Fundraising and Marketing at Rainbow Trust, said: “We are very grateful that Paul Konchesky has agreed to become an Ambassador for Rainbow Trust. His popularity and profile will help us raise awareness and ultimately funds to support families with a seriously ill child and help them to make the most of their precious time together when it matters most.”