Party leaders must put #ChildrenAtTheHeart of the election

Party leaders must put #ChildrenAtTheHeart of the election 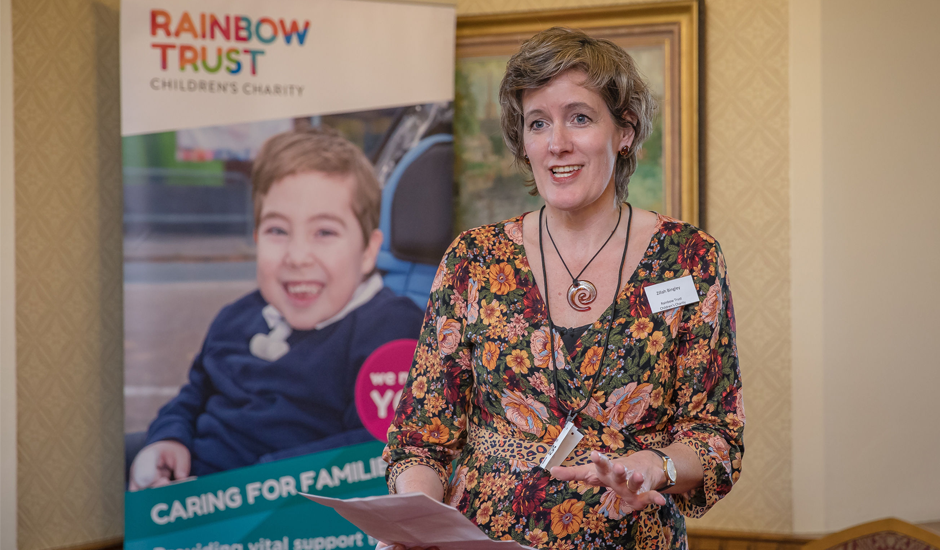 We have joined more than 140 charities who are calling on all party leaders to set out how children and young people will be prioritised in the next Parliament. The open letter highlights that there are almost 14 million children in the UK but so far their voices have been missing from the national conversation.

The charities are asking each of the party leaders to put children at the heart of this election, and to commit to three actions:

‘Far too little attention has been paid to children’s needs during this election campaign, and particularly the needs of the most vulnerable such as children with life threatening and terminal conditions. General elections are the moments when we debate and decide the nation’s future. There is no greater investment that we, as a society, and party leaders, as politicians, can make for our future prosperity than ensuring every child gets the best start in life.

This is especially important for seriously ill children and their families, for whom time is so precious. Right now, too many families are coping alone. It’s about time that every family got the support they need. We are calling on party leaders to set out what they will do to listen to children and young people, and to put them at the heart of the next Parliament’s programme of work.’

Signatories to the letter include Action for Children, Barnardo’s, National Children’s Bureau, NSPCC, The Children’s Society, Sibs UK and Together for Short Lives. Read the full letter here.