What does the election result mean for seriously ill children and their families?

What does the election result mean for seriously ill children and their families? 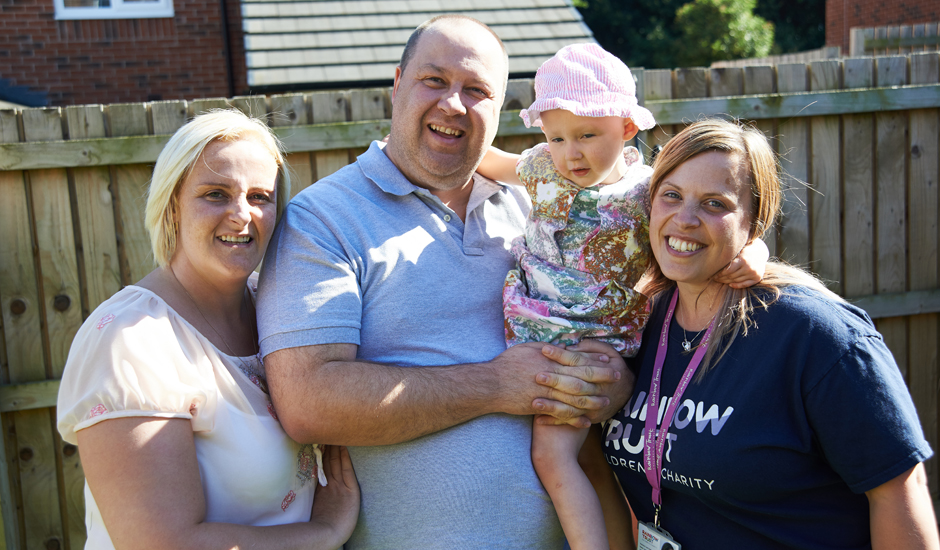 For families whose child has a life threatening or terminal illness, the impact of the election is yet to become clear. The surprise election result of a minority Conservative government led to three ministers relevant for children’s health each losing their parliamentary seats and leaving government altogether: David Mowat, the health minister responsible for end of life care, Children’s Minister Edward Timpson and the Minister for Civil Society, Rob Wilson. This means that charities like Rainbow Trust will now need to develop new relationships with their replacements. First of all, Rainbow Trust will be making sure that the new health ministers, Jackie Dayle-Price MP and Steve Brine MP, are well briefed on what children’s social palliative care is. We will be setting out why we need fairer access to existing funding streams so we can support more families in more parts of the country and we will be delivering our open letter to the health minister responsible for end of life care which many families and supporters co-signed online letter earlier this spring.

An immediate task will be for ministers to decide which of the pledges in the Conservative manifesto will make it into the Queen’s Speech, when the legislative work of the new Parliament is announced. The government has already had to delay the date of this speech, and will have to water down a few of their most controversial policies to avoid defeats in parliamentary votes. However there were several commitments of interest to families with a life threatened or terminally ill child which we hope will be taken forward.

On end of life care, the Conservative Party had pledged, ‘We will fulfil the commitment we made that every person should receive attentive, high quality, compassionate care, so that their pain is eased, their spiritual needs met and their wishes for their closing weeks, days and hours respected.’ For families who experience a child bereavement, the manifesto said, ‘We will ensure all families who lose a baby are given the bereavement support they need, including a new entitlement to child bereavement leave.’ We know this is something bereaved families with a working parent would find beneficial as families adjust to their loss. Rainbow Trust will be watching carefully to see what number of days is proposed, and whether or not this is paid leave.

On health, the headline pledge from the Conservative Party was to increase NHS spending by a minimum of £8 billion in real terms over the next five years. There was a specific commitment that the NHS will be required to continue to reduce infant and maternal deaths. Other promises related to making sure patients get new drugs and treatments faster, and prioritising the rights of health and care workers from EU countries in the Brexit negotiations.

The mental and emotional wellbeing of seriously ill children and their siblings is central to Rainbow Trust’s work, so we will be looking out for the green paper on young people’s mental health which the manifesto says would be published before the end of 2017. There was also a pledge to reform Child and Adolescent Mental Health Services so that children with serious mental health conditions are seen ‘within an appropriate timeframe’, and a promise to introduce mental health first aid training for teachers in every primary and secondary school.

Rainbow Trust looks forward to working with the new ministers and speaking up as loudly as we can on behalf of all families whose child has a life threatening or terminal illness.