Essex mother volunteers for Rainbow Trust Children’s Charity, which enabled her son to die at home

Essex mother volunteers for Rainbow Trust Children’s Charity, which enabled her son to die at home 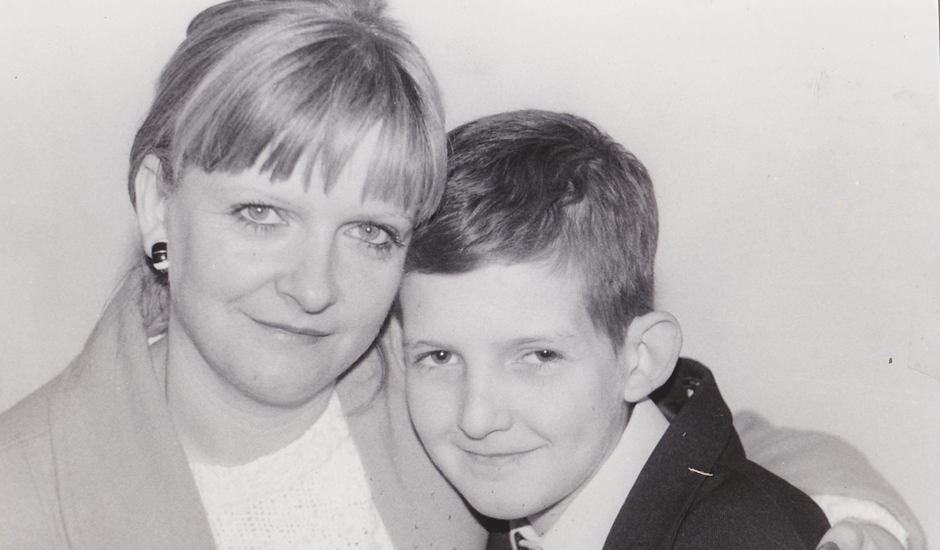 A mother from Great Canfield, Essex, whose son was able to die at home because of the support he received from Rainbow Trust Children’s Charity, has become a Volunteer Ambassador for the charity, 24 years after his death.

Linda Newberry, now 65 and a grandmother, shared her story to help Rainbow Trust, which supports families caring for a child with a life threatening or terminal illness, mark Volunteers’ Week from 1-7 June, which celebrates volunteers’ contributions across the UK.

Linda had helped raise awareness about Rainbow Trust after her son Kevin died and now having retired after 20 years as a social worker she has embraced her role as a Volunteer Ambassador, which includes promoting Rainbow Trust’s work at golf and rotary clubs and speaking at events.

It was 1993 when Linda first heard about Rainbow Trust - founded by Bernadette Cleary in 1986 and still very much in its infancy compared to the 2,227 families it helps today - through the charity’s shop in Harold Wood.

As a single mother of four and studying for a university degree, Linda was desperate when her youngest son Kevin, aged 10, was diagnosed with medulloblastoma, a cancerous brain tumour. Kevin had two operations to remove the tumour and had radiotherapy and chemotherapy.

“He was an amazing little boy but it came back all over his brain. He wanted to die at home. He became so unwell. I did not have anyone else to help me and I was frightened to bring him home.”

Ruth, a Rainbow Trust Family Support Worker helped Linda at home with her other children and Kevin as soon as he moved back home from the hospice. She remained with the family until Kevin died, shortly after his 13th birthday in 1993 and continued supporting the family for three years afterwards.

“Kevin was bedridden, blind and very weak but when he knew he was coming home he woke up and shouted ‘I’m going home tomorrow’. He was so excited that he could go home and once he got home he slept really well. Ruth was a playmate for Kevin’s siblings, a shoulder to cry on for me and someone to talk to.

Ruth stayed with me until the end and that was remarkable. Kevin died at home with his brother and sisters and me. The end is very important as you can’t go back and do it again and he was with who he wanted to be with and at home where he wanted to be.

Rainbow Trust was there until we no longer needed them. I owe Rainbow Trust a debt that I will never be able to repay because they made it all possible. I became a Volunteer Ambassador because I wanted to give something back because they gave me something remarkable. It is an amazing charity. They made a difference to the whole family. They enabled us to all be together.”

Encouraging more volunteers to come forward, Linda said: “The more people who know about Rainbow Trust and the more volunteers helping the better because they really help families in their hour of need.

“I remember Rainbow Trust founder Bernadette Cleary saying it was the charity’s vision to help more families. Bernadette and all the charity’s supporters have turned that vision into an amazing reality and I will be forever grateful.”

“We are very grateful to Linda for sharing her heartfelt story ahead of Volunteers’ Week. Her decision to become a Volunteer Ambassador and help Rainbow Trust more than two decades after Kevin died is testament to the dedication and commitment of the Family Support Workers. Volunteer Ambassadors enable us to reach out to more communities and raise awareness of our work, which enables us to help more families in the way we once helped Linda’s.”

Rainbow Trust Children’s Charity relies on the support of its volunteers to operate. They fulfil vital tasks including office support, helping at events, fundraising, providing transport and supporting the care teams.