Huge disappointment at delay to start of Children’s Funeral Fund

Huge disappointment at delay to start of Children’s Funeral Fund 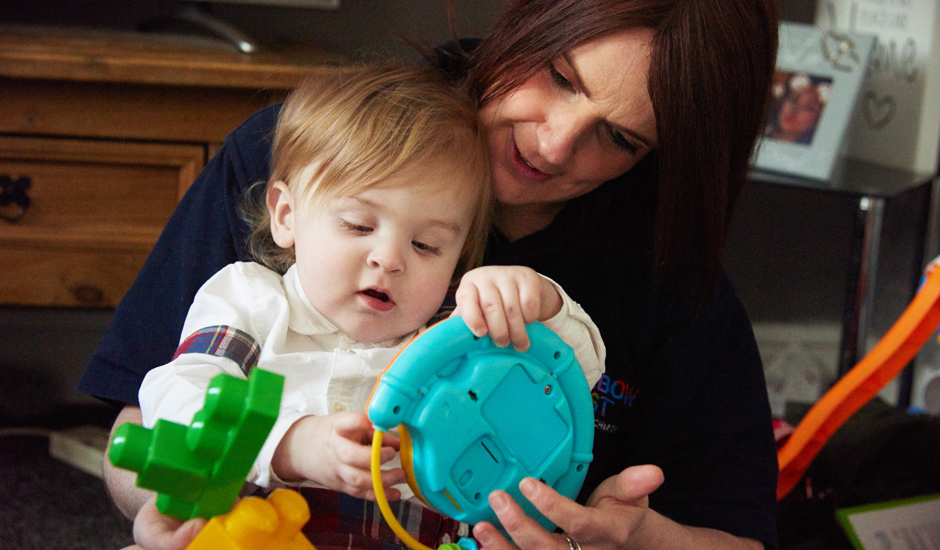 Despite urgent pleas from MPs and charities, Ministers are still not able to provide a date for the Children’s Funeral Fund to start operating, more than a year after its announcement.

Speaking in the House of Commons, Carolyn Harris MP, whose son died suddenly at eight years old, passionately set out her disappointment at the lack of progress since the Fund was announced by Prime Minister Theresa May.

In the last year, more than 4,000 children will have died whose families would have benefitted from the Fund. Carolyn Harris said, ‘I did not expect more than a year later to be waiting for her to honour the commitment she made. I am struggling even to find the words for how disappointed and hurt I am that we have yet to see the fund become a reality.’ A number of other MPs added their voices to the debate in support.

Responding on behalf of government, Justice Minister Edward Agar expressed his admiration for Carolyn Harris’ campaigning, and said, ‘The scheme that we are envisaging will not just bring England into line with broadly comparable arrangements in Wales and Scotland. I am keen that we go a bit beyond that where we can.’ He told MPs that he receives daily progress reports on the cross departmental work required to set up the Fund, and he explained that the ambition is to pass the required legislation before Parliament rises for the summer recess in July.

‘When a child is seriously ill, families often experience financial difficulties, with one parent giving up work to care for their child and accompany them for frequent treatment and appointments. If a child dies, parents are often unprepared for the high cost of a funeral, and risk of taking on debts at the very point when they are vulnerable and trying to come to terms with their grief.

In a recent example, a mother supported by Rainbow Trust reluctantly decided to cremate her son when she would have much preferred to have a burial, but found the cost prohibitive. In another example, a family were unable to have their child buried when and where they wished, and waited three and a half weeks to bury their child because this reduced the cost. In a third example, a young couple managed to borrow some of the fees required for a simple funeral, but do not know how they will cover the remaining debts they have incurred.

We urge the government to prioritise putting this Fund in place as soon as possible. There is simply no justification for the delay.’

Rainbow Trust Children’s Charity is among 50 charities and cross-party MPs who have signed an open letter to Theresa May this week urging for the fund to be set up, coordinated by charity CLIC Sargent. You can read the letter here.

While some limited government funding does exist to support families on low incomes with the cost of a funeral, the grants take some weeks to be processed, and families have to make arrangements before they know whether or not their application has been successful. These grants do not cover the full cost of a funeral, which has risen steeply in the last decade.

The debate can be read here.