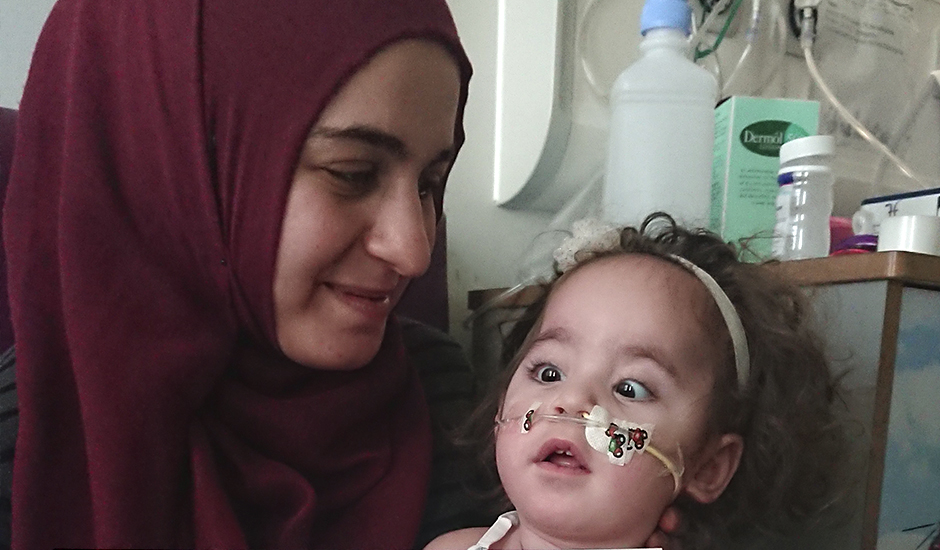 Travel company, Contiki, opened the doors of its trendy London Basement on 9 December 2017, to host a Christmas party for Rainbow Trust families from the central London area.

An appearance was even made by Mrs Claus (Santa was very busy elsewhere at that time!), who handed out presents.

The party was especially magical for 18 month-old Talin who, in her short life, has only spent less than 2 weeks out of hospital. Arrangements were put in place so that Talin, her mum and older sister could attend the party together and enjoy the festivities at the most special time of the year.

Contiki have supported Rainbow Trust since September 2009 raising over £90,000 for the charity through foreign currency collection from passengers, and staff undertaking annual fundraising challenges such as 100 mile bike rides, obstacle courses and treasure hunts.

We cannot thank Contiki enough for their continued support and offer thanks on behalf of the families; not just from those who were lucky enough to attend the wonderful Christmas Party, but those who have benefited from the expert, practical and emotional care that their donations have supported over the years.