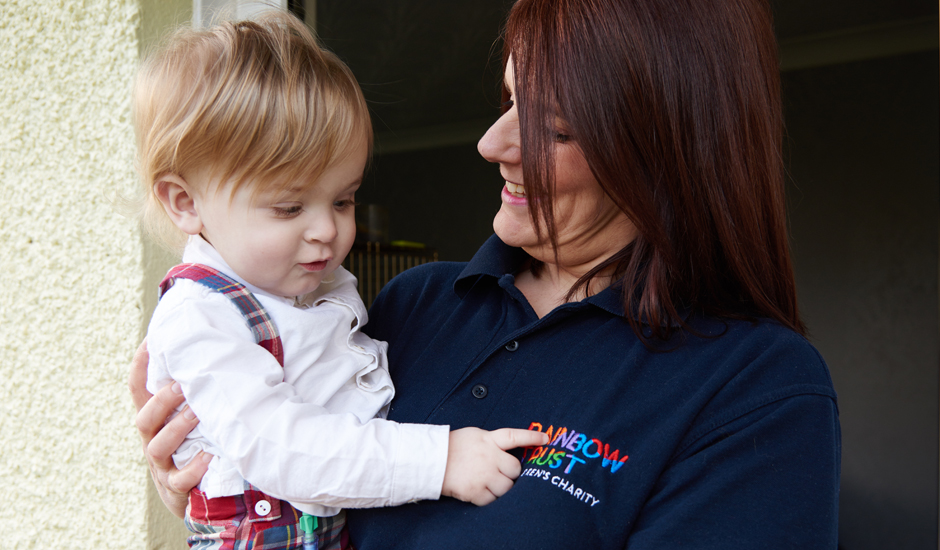 Rainbow Trust Children’s Charity backs today’s call for fair and sustainable funding for children’s palliative care, and urges for any increase in funding to be equitably shared between services.

‘We absolutely agree that it is simply not sustainable to expect children’s palliative care services to be funded by charity reserves and the generosity of the public alone.

It is unsustainable for any child palliative care service – whether a community service or a children’s hospice - to bear the brunt of rising costs and a challenging funding environment without more support from national government and NHS England. The grave risk is that more families may find themselves unable to access the support that they need, even though the numbers of children and young people with life threatening and terminal conditions is known to be rising each year.

However, it is vital that support for the whole family is funded. Rainbow Trust has to raise more than 97% of the cost of providing its emotional and practical support, and receives nothing from NHS England or local health care bodies. This is despite the fact that such support can save money for the health system, for example by enabling children to be discharged more quickly from hospital, and it can prevent longer term costs to the health care system when families are not able to cope.

Without a joined up approach, children’s social care, like adult social care, will continue to be the missing piece in making sure that families with a seriously ill child receive the best possible support at the most difficult of times.’

Rainbow Trust support enables more than 2,500 families each year to cope better with their situation through the support of a Family Support Worker.

Together for Short Lives’ research has found that:

Together for Short Lives is calling for NHS England to keep its promise to protect the existing Children’s Hospice Grant and to increase this from £12m to £25m. The Acorns Children’s Hospice group in the Midlands has recently begun a consultation with staff on a proposal to close its Walsall hospice, while Shooting Star Chase in Surrey has stated that it plans only to support children and young people in their final year of life unless local and national government funding doubles.

The full survey results can be read here.