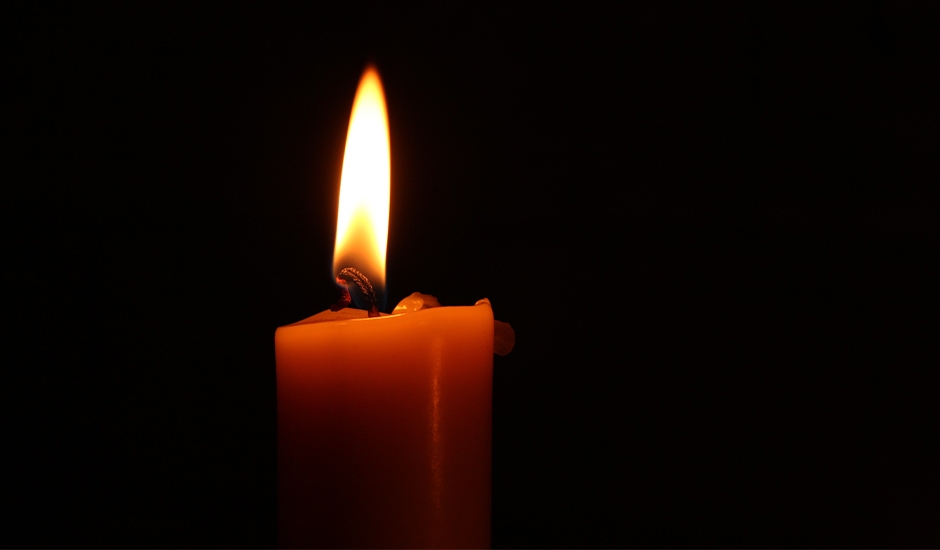 Family Support Worker Fiona talks about how her support varies when providing families with end of life care this Dying Matters Week.

I received the call I had been expecting, that Holly had died early that morning. It was a brief call because I already know what I had to do. A few weeks before that day, I had sat with her parents, and we had discussed what they wanted to happen when she died. They had questions, ideas, and concerns but they wanted to be prepared as they understood that in the moment, they would not be in an emotionally or physically fit state to make important decisions.

For this family being at home surrounded by familiar things and their own comforts was so important. They wanted to have some control on who was there, the noise, the light and the time they could spend together. They discussed their options, had good medical care on hand and planned as much as they could ahead of time.

Sonny had been in hospital for many months when he died. His condition had deteriorated over time and it was clear that he did not have long to live. His mum had been with him throughout the time in hospital and had amazing relationships with all the staff. He was too unwell to be moved and his hospital room had become their home. When I visited them, often in the evening when it was quiet, Monica would go and make tea and we would sit and talk together or tidy the room, putting away the things from the day and playing music. She called one afternoon to say that Sonny had died that morning and I went to see them. The room was full of aunties and staff who had come to see him.

For Monica being surrounded by people who were familiar and focused on Sonny’s medical care made her feel safe. She was scared about what might happen and the nurses were on hand to take care of him when needed. The hospital accommodated both of their needs and were relaxed about visitors, enabling his room to become a home from home.

Sophie’s mum had not wanted to admit that they had reached the end of treatment options for Sophie’s cancer and that she was nearing the end of her life. Her treatment had been long and difficult, and she struggled with her interactions with staff at the hospital where Sophie had been for many weeks. When Sophie died, arrangements were made for her to be transferred to the Children’s Hospice’s Goodbye Room, her mum was not ready to leave her, and it was not possible to stay in the hospital.

They spent five days at the hospice in the purpose-built cool bedroom where Sophie’s mum could be nearby and be supported by caring and expert staff. They helped her transition to moving Sophie to the funeral directors where she visited again before Sophie’s funeral took place. For this parent, it was important that nothing was rushed and that she had time process each stage slowly supported by people who understood her.

Of course, these are just three examples, every family makes decisions differently and based on the needs of their child in the moment. What is so important is that whatever the circumstances parents are given options at each stage. They may not be able to, or wish to act on them, but if the information is sensitively and compassionately shared, they can continue to make the decisions for their child that are right for them.