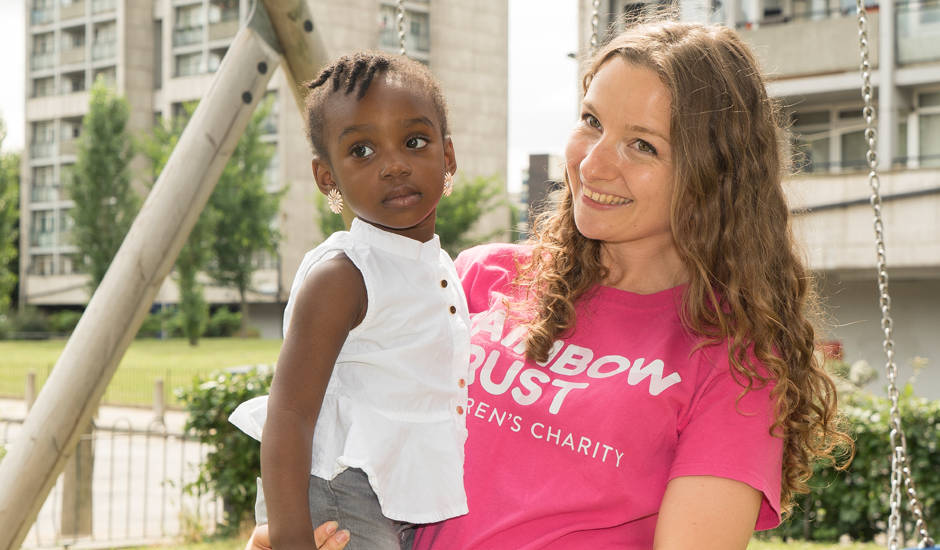 Rainbow Trust Children’s Charity welcomes a new report ‘On the brink’ from Together for Short Lives which warns of a coming funding crisis for children’s palliative care.

The report presents the findings of an annual survey of child palliative care providers which reveals that state funding is in decline, despite a rise in demand as the number of affected children grows. At the same time the cost of caring for an increased number of children with highly complex medical needs is growing.

Worryingly, local authorities’ contribution to the cost of providing child palliative care in the voluntary sector has fallen by 61% in the last year.

Anne Harris, Director of Care for Rainbow Trust, responded, ‘This report is a wake-up call to decision makers to reverse the decline in funding for children’s palliative care which has taken place in recent years.

We urge ministers and local commissioners to address the funding needs of all types of children’s palliative care. Funding needs to be widened beyond providers of clinical care to include social care services such as those offered by Rainbow Trust, which provide vital emotional and practical support for families at the most difficult of times.’