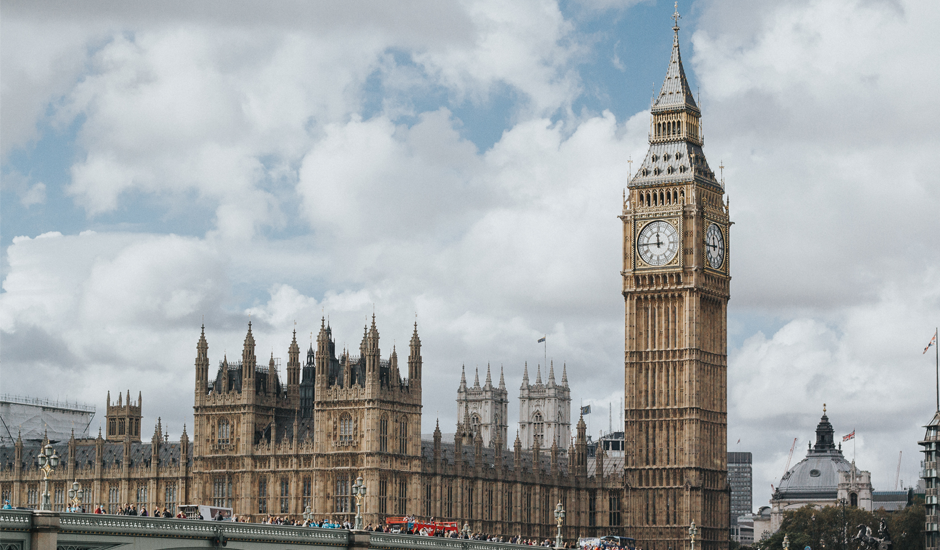 We are backing a government proposal for employed people with caring responsibilities to have an entitlement to one week of unpaid Carer’s Leave each year. However we urge the government to go further and to provide paid leave in light of the financial hardship which many families already experience when caring for a seriously ill child. We also recommend an immediate increase in Carer’s Allowance for parents who are unable to work because of their child’s condition.

The Department for Business, Energy and Industrial Strategy’s (BEIS) proposal is to create an entitlement to one week of unpaid leave each year for employees who care for someone with a recognised need. It is not intended to replace the existing right for employees to take ‘Time Off For Dependants’ in response to a sudden emergency, but would provide planned time off to assist someone who depends on the employee. The main areas that the consultation seeks views on are who would be entitled to take such leave, how the ‘care need’ could be defined, whether the leave would be provided as a block of one week or as individual days, and what notice periods and evidence would be reasonable for employers to ask for.

A mother whose husband needed to take time off for each of his son’s three rounds of chemotherapy, said:

"One thing as parents we would like from employers is the understanding that this is the most difficult situation for anyone to go through."

"The government’s proposal is a welcome step towards recognising the needs of people who must juggle work and their role as a carer, whether they are parents, grandparents or other close family members. It holds the potential to allow employed people with caring responsibilities to feel less guilty for taking time off work and for employers to benefit from retaining staff who might otherwise find it impossible to maintain their job.

However many employees may feel unable to make use of the leave unless it is paid. We know that in many two parent families where a child has a life-threatening or terminal illness, one parent will need to give up any paid employment in order to accompany their child to frequent appointments and treatment, and to provide care at home. At the same time, there can be many added costs putting household income under pressure, such as petrol or transport to attend hospital, hospital parking costs, and childcare for healthy siblings.

Creating an entitlement to Carer’s Leave should be part of a much wider set of measures to support carers within our society. As well as recognising the demands on employees who care, we strongly back calls for an increase in Carer’s Allowance, currently set at just £67.25 per week, so that all carers are supported in their vital role caring for those who rely upon them."

Our response to the consultation also draws attention to the unpredictable nature of serious childhood illness. For this reason Rainbow Trust disagrees with the suggestion of stipulating that the person being cared for has a condition which will last six months or longer. This risks excluding the many families whose child lacks a clear diagnosis or whose prognosis is unclear.

The consultation has now closed. Rainbow Trust will be monitoring further developments on this topic.