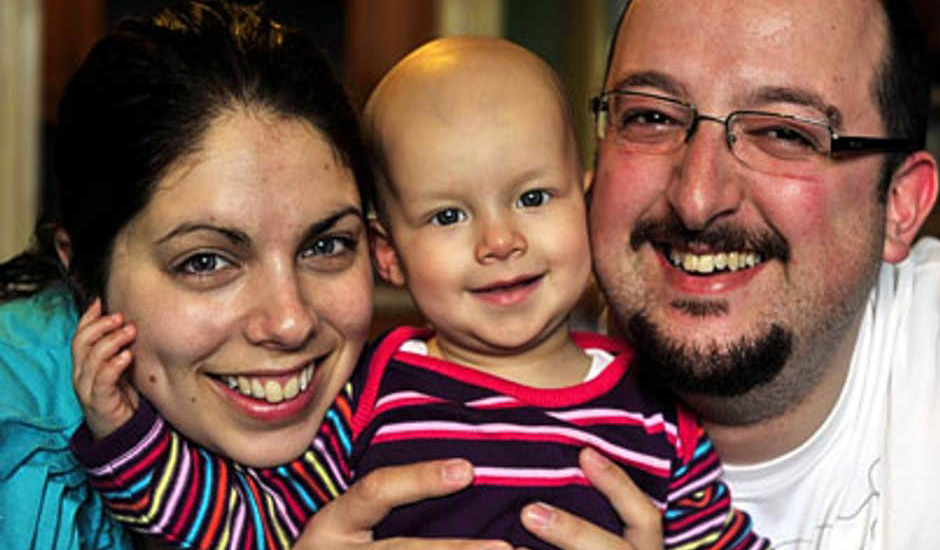 When our daughter Iris was six months old she became quite ill and was diagnosed with a very rare cancer. Over the period of a year she went through surgery and treatment at Great Ormond Street, but very sadly when she was 18 months old her illness returned. She passed away at home when she was just two and a half years old. That was in 2010.

I feel very privileged to have had an employer who was wonderfully supportive in the immediate aftermath of Iris's death. When we knew that nothing more could be done for her we decided to nurse her at home. I was lucky enough to be able to take time off towards the end of her life to help care for her. Not everyone is so fortunate.

As a bereaved father I am delighted to see the introduction of Jack’s Law in April. The law will entitle parents who are employed at the time of their child’s death to have two weeks’ compassionate leave. Prior to this, employers have only been obliged to offer ‘reasonable’ time off to bereaved employees. Whilst two weeks is not enough time to deal with the trauma of losing a child it is a positive step in the right direction which is very welcome.

When Iris died I took a further two weeks off work and even though I knew that my employer was supportive, I still felt pressure to get back to my job and get back to earning. The introduction of Jack’s Law goes some way to help alleviate this pressure from bereaved parents. If I had known that legally I was entitled to two weeks’ space, it would have helped both my mental and physical health.

The Parental Bereavement (Pay and Leave) Act, the official name for the law, will come into law in April. Jack’s Law gets its name thanks to Lucy Herd’s tireless campaigning after she lost her son Jack in an accident. Rainbow Trust, who supported us when Iris was so unwell and after her death, welcomes this new law but would like to see the government go further.

Not everyone has a compassionate employer like me, and two weeks realistically is not long enough. When Rainbow Trust carried out a survey in 2014 one third of the bereaved parents who responded, who had been employed when their child died, said that they felt pressure to go back to work. One in six said that their employment ended as a result of the way they had been treated, with some actually being dismissed. The new law does not apply to self-employed parents, and the leave is only paid for those who have been employed for more than six months . Together with Rainbow Trust I would ask the government to go further and develop plans to give all working parents the same entitlements.

Of course Jack’s Law is a wonderful start for which I am grateful. It will give people comfort just with the knowledge it’s there but it needs to go further. It’s ten years since we lost our daughter, I think about her every day and am learning to live with it better. Coping with the trauma of losing a child is a long process and it is only really in the last few years that I can look back at myself and both my mental health and my emotional well-being and think ‘OK, I’m now at a point where I am happy’.

Official information about Statutory Parental Bereavement Pay and Leave - and everything you need to know to make a claim - is available on the gov.uk website here.

Bereavement support is one of the many ways a Rainbow Trust Family Support Worker can support families whose child has died. To make a referral or find out more, please visit our support pages.