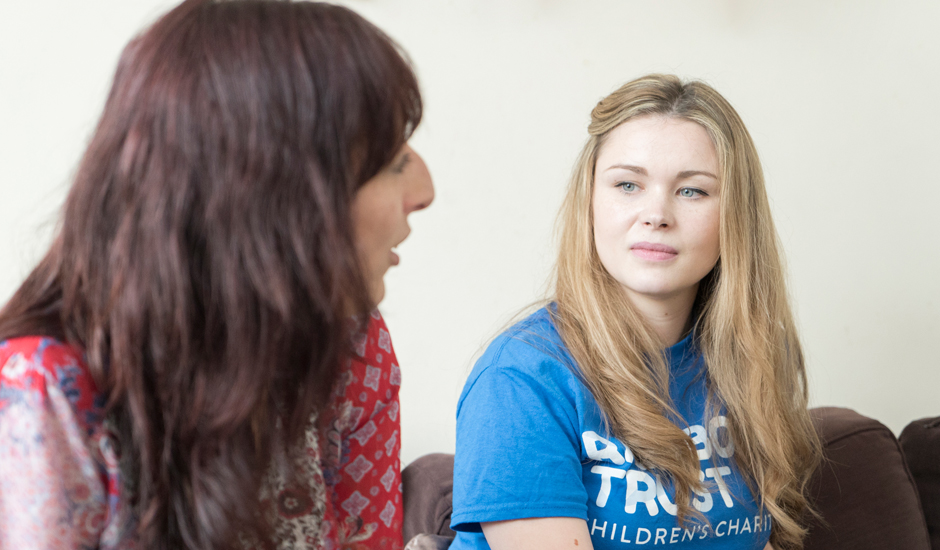 Rainbow Trust warmly welcomes the development of the Parental Bereavement (Pay and Leave) Bill which will support bereaved employees at the most difficult of times. However we urge MPs to support changes in two areas that would make the bill even more beneficial to the families that we support.

The proposed legislation will, for the first time, provide employed parents with two weeks of paid bereavement leave if their child dies. It would end the current situation in which employers are only obliged to offer ‘reasonable’ time off to bereaved employees, which may be unpaid.

Along with the National Bereavement Alliance and Together for Short Lives, we believe employed parents should be given the flexibility to take the leave at any time within the 56 weeks following a child’s death, rather than the proposed eight weeks. We also support widening the entitlement so that it applies to parents of a young person under 25 rather than under 18.

‘Rainbow Trust welcomes this bill but we hope changes will be incorporated to allow parents greater flexibility to take their entitlement to time off work. This is important to allow parents the necessary time to plan a funeral, mark important anniversaries or birthdays, for instance, and attend a post mortum or inquest if necessary. Such a move would also recognise that the bereavement will have a significant impact on a parent’s ability to function for many months and years to come.’

A Rainbow Trust survey in 2014 found that more than half of parents who were working at the time their child died did not feel they were given enough time to cope, and that 50 per cent took at least one month off work. Providing all employees with a minimum entitlement to paid time off work will remove yet one more issue on which to negotiate with an employer and would be one step towards reducing the stress on families as they come to terms with the death of their child.

The bill has its Third Reading in the House of Commons on 11th May. A briefing by the National Bereavement Alliance is available here. A consultation on the bill is open to the public until 8 June and can be accessed here.