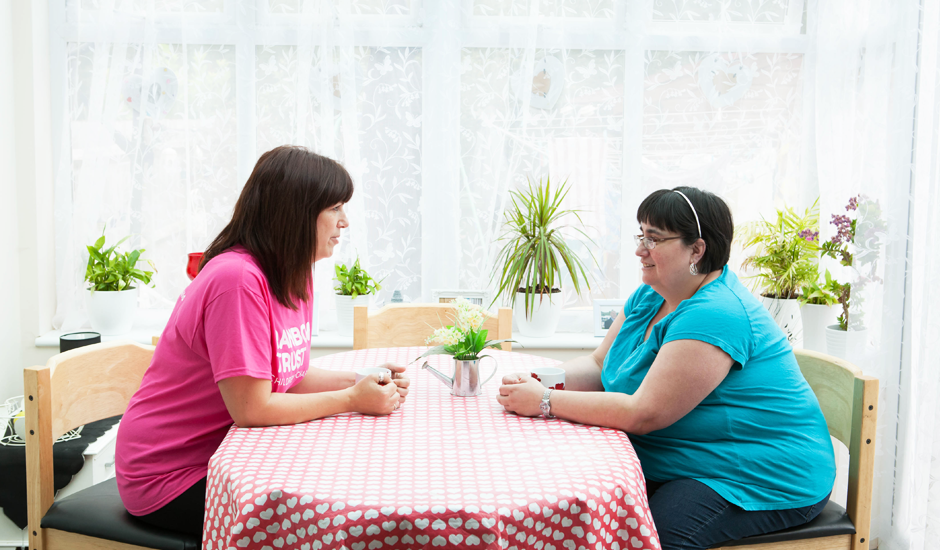 Rainbow Trust welcomes the introduction of a proposal in Parliament this week which would change the law so that bereaved parents would be entitled to paid time off work following the death of their child. At present there is no specific legal guidance for employers to decide how much time off parents can take, and whether or not this should be paid.

Will Quince, MP for Colchester, and Chair of the All Party Group on Baby Loss, is introducing a Ten Minute Rule Motion to parliament on Tuesday 6 September. This procedure means he can set out his arguments for up to ten minutes before MPs decide whether or not it should be given a chance to be discussed further with the potential to become law.

It is not yet clear if the initiative will win the backing of government but it is supported by a range of MPs from across the political spectrum.

Rainbow Trust Children’s Charity supports parents through treatment, bereavement and beyond. A survey of bereaved parents carried out by Rainbow Trust in 2014 found that:

‘The death of a child is a hugely painful experience, and there is no right or wrong way for a parent to manage their grief. It is vital that a parent’s return to work following bereavement is managed sensitively by their employer. The proposal for all employers to provide paid compassionate leave for bereaved parents would be one step towards removing a frequent source of stress at a challenging time as shown by our own research. If this proposal were to become law then we know that many families would feel the benefit each year.’