Providing emotional support to a mother after a traumatic birth

Providing emotional support to a mother after a traumatic birth 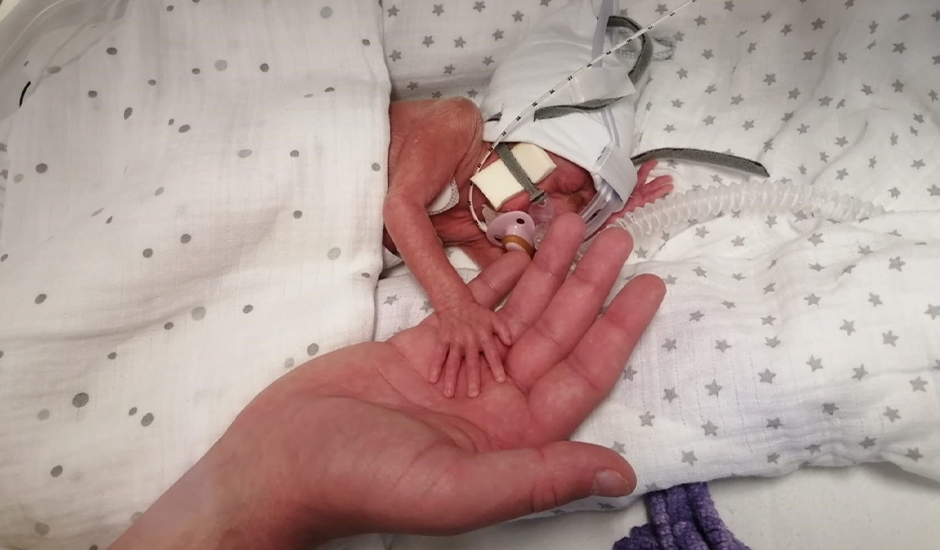 Rainbow Trust Family Support Worker Mandy shares how she is providing emotional and practical support to a mother whose baby was born at 25 weeks, for Maternal Mental Health Week.

When I first contacted Mum she was responding well – she would answer my calls and texts, but for the weeks that followed she didn’t answer her phone.

One morning I messaged her and asked if she would like me to take her to the hospital to visit her baby, and she said yes. I met with her and Dad and spoke to them about how baby was doing but Dad did all of the talking and Mum was so sad.

I started with transport support a few times a week and over a short period of time I gained Mum’s trust and we started chatting more about how she felt.

She shared how she was feeling – she felt that she didn’t want to be a mum and that she wasn’t ready to have a baby, she was in a really low mood. She explained that she had no bond with her baby and didn’t want to hold him or feed him and felt sick every time she had to go to the hospital. She’d totally detached herself from him.

When the baby was born, Mum had witnessed him being resuscitated and she was petrified of having to bring him home and him dying. I suggested to her that she could be distancing herself from her baby to protect herself as seeing him being resuscitated would have been such a traumatic experience, as well as giving birth at 25 weeks.

When Mum was referred to a Perinatal team, she asked me to be with her during the assessment, as she was reluctant to talk to others. I helped by encouraging her and helping her to explain how she felt.

Mum was very low with postnatal depression and she was prescribed medication, and weekly visits were arranged which I attend.

Despite Mum not wanting to see her baby each day, I would arrive at her home and we would talk. We had some deep emotional conversations and Mum was really honest and open about her feelings. We continued to work together, Mum talking and me listening and at times it seemed like we took two steps forward and five steps back.

But then very slowly I saw a little improvement each time I saw her. We continued with the emotional support and as time went by she said she felt a little better. Mum held her baby without feeling sick and was finally engaging with him. She admitted she didn’t know how she felt about him and still didn’t feel a bond, but I told her that this was ok she didn’t have to think about that as just holding him and feeding him was a massive step.

Before the baby came home, we spoke about where her feelings were now, and she said that she wanted him home, she wanted to be a Mum and she loves him.

Her baby is finally home after 11 weeks and seeing her so engaged with her baby is so rewarding. It is a very slow process and we are going at her pace.

Support from a Rainbow Trust Family Support Worker can be a protective factor for a parent’s mental health. Read more parents’ stories and their advice to other families caring for a seriously ill child in our Parents Matter report.