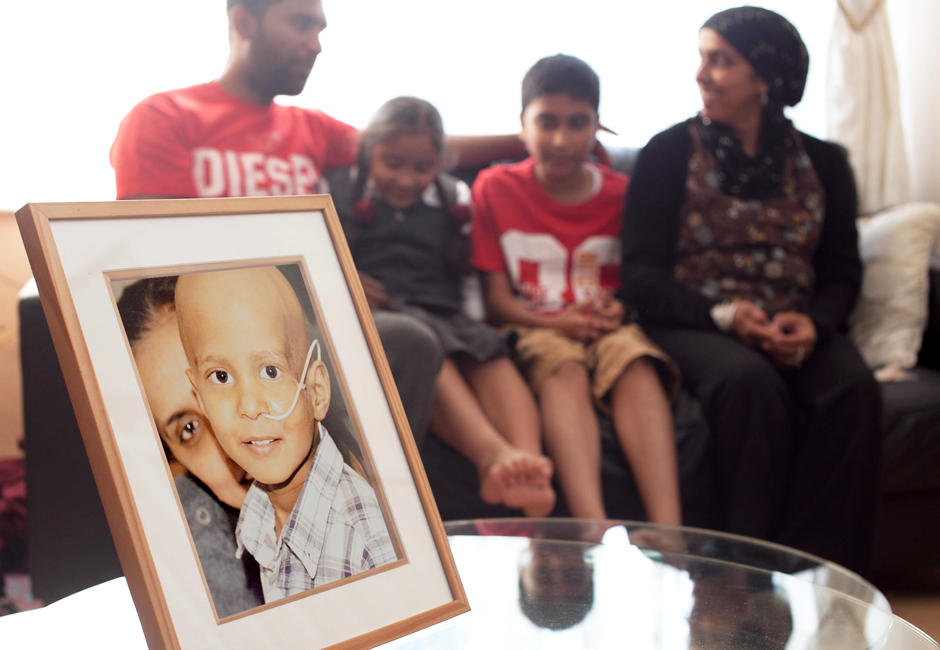 Variable access to palliative care and social care, and the importance of people having genuine choice at the end of life, were among the issues raised by MPs in a parliamentary debate on end of life care yesterday. But while MPs highlighted a range of issues, including the need for good communication by professionals and the better sharing of people’s records and stated preferences, the voice of children and their families was, again, largely absent.

Dr. Sarah Wollaston MP, chair of the Health Select Committee, and many other MPs, expressed deep concern that the government has still not responded to the clear recommendations of the February 2015 ‘Choice review’. This independent report put a price tag of an additional £130 million of health and social care spending on realising the government’s ambition to provide a ‘national choice offer’ by 2020 for everyone in need of end of life care. Responding to the debate, Ben Gummer MP, the minister responsible for end of life care, could still only say that the government will respond at some point soon.

Anne Harris, Director of Care, said: ‘Rainbow Trust Children’s Charity was pleased to see the high quality of comment by MPs in yesterday’s debate. However we were frustrated to see that the particular needs of children and young people, and their families, received little attention in the discussion, and that the role of social palliative care for children and their families remains little understood and highly undervalued.

‘We also share the disappointment that the government has yet to make any detailed policy announcements on end of life care since the 2015 election. However we welcome the health minister’s comment that forthcoming plans should consider the care of young people and those who are very young, and we hope the distinct needs of children and their families will be fully recognised.’