Neonatal care and support – the challenges of piloting a new service

Neonatal care and support – the challenges of piloting a new service 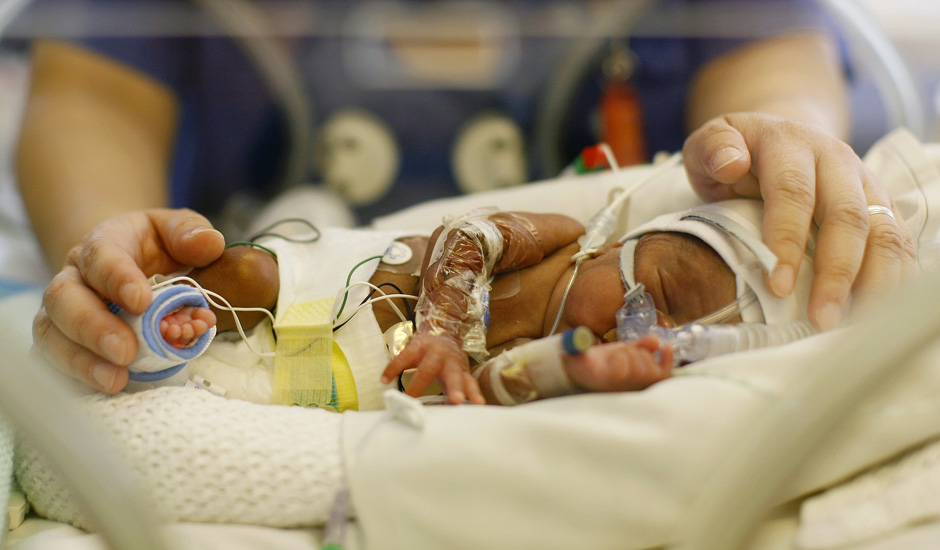 The prospect of developing a new service offering is always filled with mixed emotions – the opportunity to deliver a service in a different way or to new groups of people with the promise of improved outcomes is an exciting and (slightly daunting) thought. The counter to those feelings is usually one of anxiety associated with stepping out from the tried, tested and familiar – “what if it all goes wrong/doesn’t work? What if nobody shares my good idea and passion for the development of the service?”

These thoughts were competing for space inside our heads as, at Rainbow Trust we decided to expand our regular offering of support to babies receiving support on the neonatal intensive care unit at the Chelsea and Westminster Hospital. The University of Leeds report written in 2012 highlighted the growing number of newborn babies who required supportive, palliative care and anecdotal evidence suggested that there would be a real need for the type of services provided by Rainbow Trust – however although we were clear about the ‘why’, the ‘how’ was more problematic!

It was clear that although the role would be very similar to that of our existing Family Support Workers, there would be some fundamental differences – we agreed what we thought would be the best model and recruited. The interview process itself was interesting as our ability to answer questions about the likely workload and role evolution was limited to ‘we think so…, we plan to…’, luckily the successful applicant seemed to revel in the challenge of carving a new role!

Learnings along the way

Our thinking and planning has been challenged frequently along the way – we had underestimated the speed with which some families are admitted and discharged from a neonatal unit meaning that the ability of the worker to form a relationship or even make contact with new families was limited. The physical environment of the unit presented its own challenges, the lack of space for any private conversations and the need to keep the noise level down together with the high levels of stress being experienced by new parents meant that the Worker needed to be highly creative making links and developing meaningful working relationships. We had also underestimated the impact of the ‘winter visiting’ policy meaning that children under 12 years cannot go onto the unit for a period of approximately six months – this has meant that sibling support can take a very different form to that which we offer in other settings.

Thinking outside the box

The beauty of a pilot project means that nothing is set in stone at the outset, we have been able to flex and amend the manner in which we have delivered the service, our Worker now routinely attends the main Family Matters meeting and is, as a result, more involved in the medical world than many of her colleagues – initially I had wanted the Neonatal Support Worker based on the unit – in hindsight this would not have been the right move as a degree of autonomy and independence from the clinical team is vital to engaging with some families. We have had to ‘think outside the box’ to establish different ways to support families and to achieve the outcomes we set for ourselves.

Courage to do the right thing

Courage is one of our Leadership Qualities– this project allowed us to develop and demonstrate this throughout! Courage can mean taking a chance and stepping into the unknown buoyed by a firm belief that it is ‘doing the right thing’ It can also mean being willing to admit when you got it wrong or that others may have it more right than you. As a result of frequent and open conversations in which all ideas were discussed and evaluated, we have a pilot that we can be sure has been developed in consultation with all relevant stakeholders and that will give meaningful data for the end of pilot report.