Invisible Children – those out of school with serious illness

Invisible Children – those out of school with serious illness 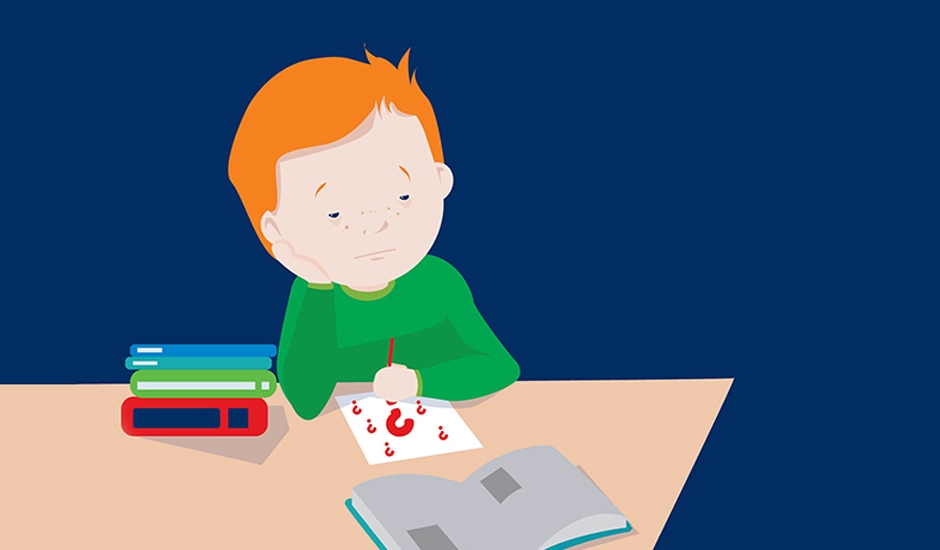 We welcome a new report highlighting the need for more support for children who are not attending school because of illness.

We took part alongside a range of education experts, ‘hospital school’ professionals, and civil servants, as well as a young person with experience of cancer, and the parent of a child unable to attend school for over three years.

The report of the seminar sets out three main areas of concern:

‘We warmly welcome this initiative to make visible the many thousands of children who are not in school at any one time because of a serious illness, a chronic condition or a mental health issue. The seminar heard that no consistent data is collected, and the amount of educational support, and how it is offered, will vary according to where a child lives. This simply is not good enough. While the rise in the removal of pupils from the school roll, linked to their behaviour or attainment, has rightly received mainstream attention, pupils who are absent from school for long periods with serious illnesses are effectively ‘invisible’.

In the experience of families supported by Rainbow Trust, being off school for many months because of illness can be immensely challenging for a child. Not only may they be seriously ill and undergoing gruelling treatment, tests or operations, but they may lose contact with familiar friends and classmates. As a consequence of treatment, their appearance may change, bringing a new self-consciousness.

Children can often feel isolated and may lose touch with their classmates. In one example, a child being treated for a brain tumour received just one card from his school in 18 months away from school. Some children with serious illnesses have missed out on their education for months, with little or no home tutoring provided by their school or local authority. Sometimes a school does not fully understand the way that even successful treatment can result in a child living with ongoing disabilities or a weak immune system, making a simple return to school impossible.

We strongly urge policy-makers to take up the mantle for this neglected group, to ensure that no child’s education and development is forgotten.’