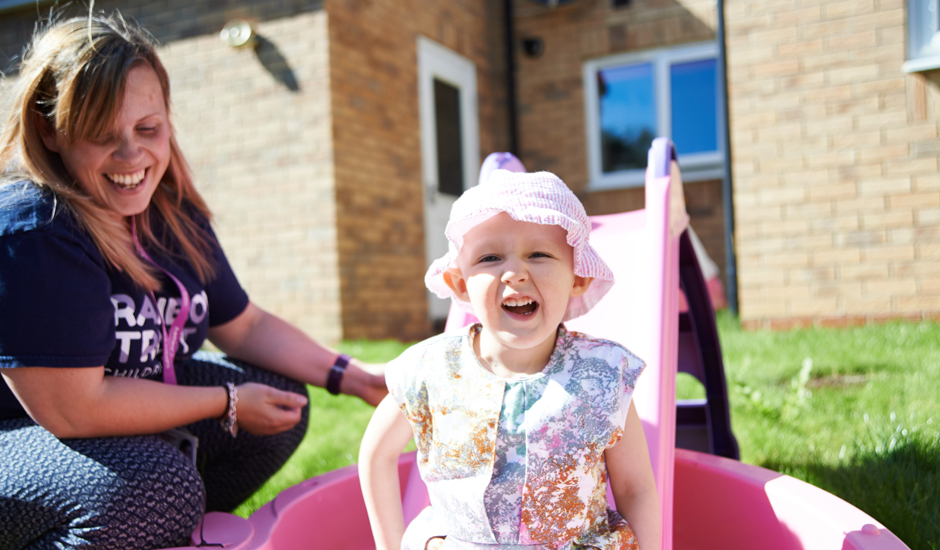 Rainbow Trust Children’s Charity is pleased that controversial proposals to allow councils to pilot new ways of working are being dropped from a government bill on Children and Social Work this week. The bill relates to all children supported by local authorities, including children that we support who have a life threatening or terminal illness.

The government back down has been confirmed with the Secretary of State, Justine Greening, taking the unusual step of adding her own name to amendments to the bill which were put forward by the Opposition. This means that the controversial clauses will be removed from the legislation before it continues its journey through Parliament.

Rainbow Trust was among the many organisations and experts who questioned the proposals, as well as more than 108,000 members of the public who signed a petition. Opposition was focused on the clauses in the bill which would have allowed local authorities to trial innovative ways of delivering children’s social care by applying to be freed for up to six years from one or more duties in the 1989 Children’s Act. The duties which could have been lifted would have related to any of the social care support children receive from local authorities, including services for disabled children, child protection, family support, and the care system.

As a result in parts of the country which had been given permission to pilot new ways of working, children would have had different legal protections from children in other areas.

‘We strongly welcome the decision by the Secretary of State to accept the amendments to this bill. Our worry was that the government’s ambition to see innovation in social care could have had the unintentional consequence of reducing the quantity and quality of services which the most vulnerable children and families receive by enabling some local authorities to be freed from their existing duties.

In our work with children who have a life threatening or terminal illness, we see the immense strain that many families experience when their child is seriously ill. Accessing good quality social care support from their local authorities is vital alongside the tailored support of organisations like Rainbow Trust.’