Children’s Funeral Fund to become a reality this month

Children’s Funeral Fund to become a reality this month 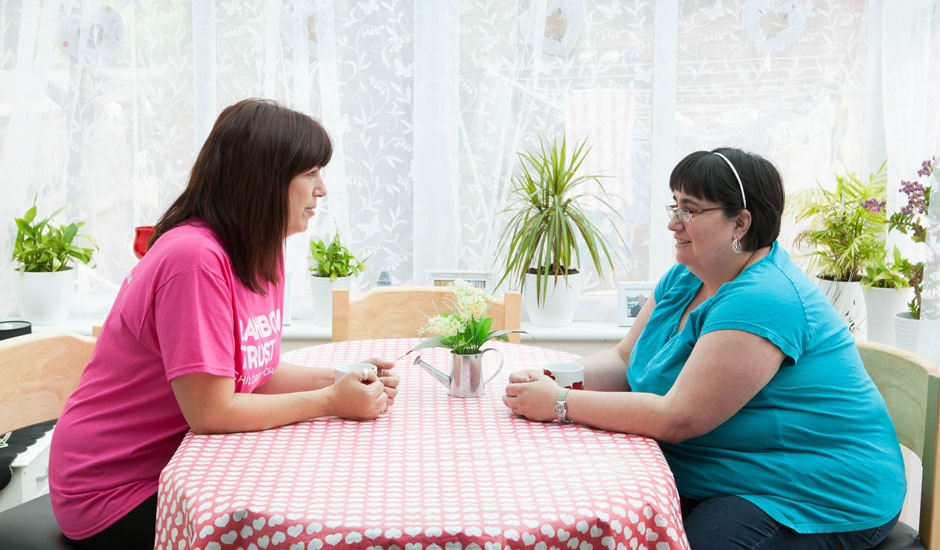 From 23 July, bereaved parents, guardians or carers will no longer pay the fees charged for a cremation or burial of a child under 18, under details published by the Ministry of Justice. The scheme will reimburse burial authorities, cremation authorities and funeral directors directly, and the fund will be available regardless of the family’s income. A contribution to the cost of a coffin will also be available.

‘‘The implementation of this fund is a huge victory for campaigners, and means that around 4,000 families each year will no longer risk being pushed into debt by the cost of their child’s funeral.”

“When a child is seriously ill, families often experience financial difficulties, for example if one parent has to give up work to care for their child. If a child dies, parents are often unprepared for the high cost of a funeral and families risk taking on debts when they are vulnerable and trying to come to terms with their grief.

In a recent example, a mother supported by Rainbow Trust reluctantly decided to cremate her son when she would have much preferred to have a burial, but found the cost prohibitive. In another example, a family were unable to have their child buried when and where they wished, and waited three and a half weeks to bury their child because this reduced the cost. In a third example, a young couple managed to borrow some of the fees required for a simple funeral, but do not know how they will cover the remaining debts they have incurred.

We pay tribute to every individual, organisation and government minister who has helped to make this happen.”

The establishment of the fund followed a determined campaign by MP Carolyn Harris, whose son died suddenly at eight years old, with support from a range of charities including CLIC Sargent, Rainbow Trust Children’s Charity, and Together for Short Lives. The government press release can be read here.