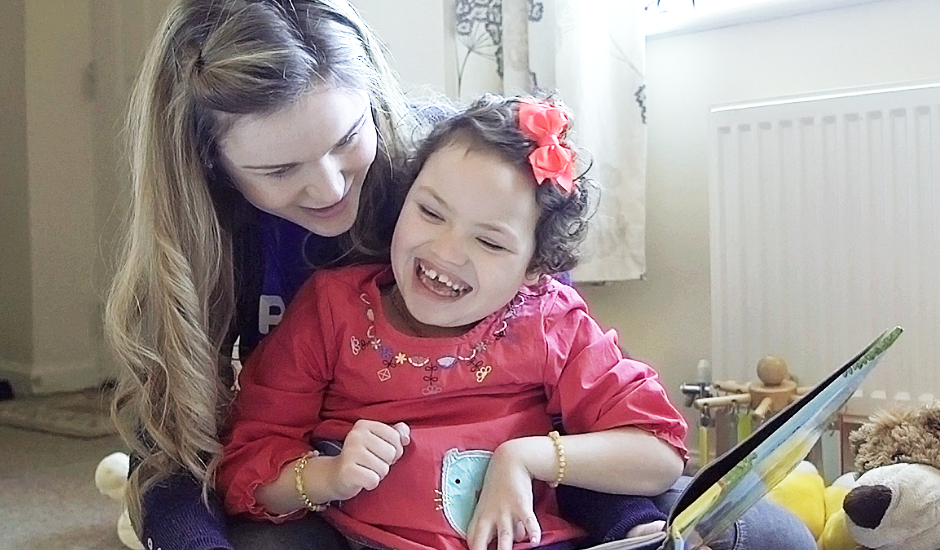 One year on from a landmark ruling at the Supreme Court, Rainbow Trust Children’s Charity is delighted to hear that the Department for Work and Pensions is today changing the rules so that families of children in hospital will no longer lose their Disability Living Allowance (DLA) when in hospital for a long period. The previous rule was that a child would lose their DLA after 84 days in hospital if aged under 16, or after 28 days if aged 16 or over.

After concerted campaigning and lobbying by Contact a Family, the change will mean that DLA payments will continue however long a child is in hospital. In addition, when a family has applied for the benefit in hospital they will no longer need to wait until their child is discharged for payments to start.

Previously the government had justified stopping DLA when a child spends a long time in hospital by arguing that a child’s needs are fully met free of charge by the NHS. Research in fact suggests that a family’s costs can often go up when a child is an in-patient, with families needing to spend money on expensive hospital food, childcare for siblings and petrol or train fares, for example.

The campaign focussed on a legal challenge by the family of Cameron Mathieson, a severely disabled five year old boy who had his DLA taken away while spending more than two years in hospital before his death in 2012. The Mathieson family won their case at the Supreme Court in July 2015. Benefits for Cameron stopped after he spent more than 12 weeks in Alder Hey Hospital, Liverpool. Supreme Court judges found that the Department for Work and Pensions (DWP) had been “grossly unfair” when his payments were stopped.

It was estimated by children’s charities in 2013 that there were around 500 children affected by this rule every year.

“We warmly welcome this change of heart by the government which we know will make a real difference to many families whose children have terminal or life threatening illnesses. We congratulate Contact a Family and everyone who has campaigned to right this injustice for families. Families already bear an incredible burden in caring for a seriously ill child, and we know that receiving DLA is important for families who will often struggle to stay in employment and make ends meet at a time of incredible stress and worry. It is absolutely right that the financial impact of having a child in hospital is being recognised through this rule change.”

Read the new Contact a Family fact sheet to find out more here.