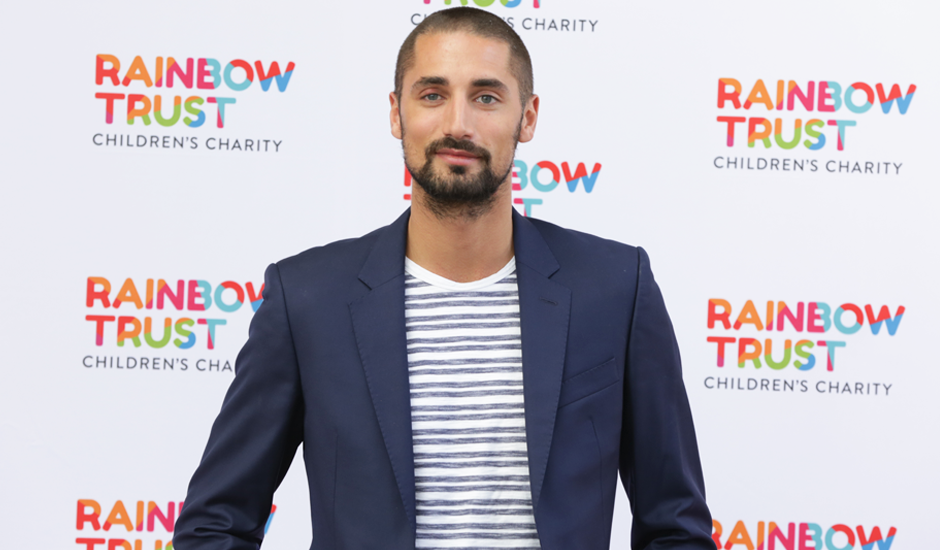 A duo of brave celebrities have signed up to Rainbow Trust’s ‘Jump With Us’ challenge and will be completing a tandem skydive from 10,000 feet on Saturday 30 April to help raise vital funds to support terminally ill and life threatened children across the country.

Rainbow Trust Ambassador and founder of Taylor Morris eyewear, Hugo Taylor, accepted a dare from the charity to take on the challenge and decided that his friends should get involved too. Radio presenter Pandora Christie accepted his very public request on Twitter and will be joining him on 30 April at the Army Parachute Association in Netheravon in Salisbury.

“Rainbow Trust and I both turn 30 this year, so I decided to mark the two milestones by ticking something off my bucket list while raising much need funds and awareness for this incredible charity. But it’s not fun doing these things alone – so I dared Pandora to join me and amazingly she accepted the challenge! I’m daunted and excited at the thought of jumping out of a plane but I know that every moment of my terror will be helping a family with a seriously ill child – and that makes every second bearable.” Hugo Taylor, Rainbow Trust Ambassador

“I can’t quite believe I’ve agreed to this – I hate heights and have never done anything like this before but it’s for an amazing cause. The families being supported by Rainbow Trust can only dream that one day their own child will be well enough to do such a crazy thing, so I’m counting my lucky stars and am determined to make this jump count.” Pandora Christie, Radio Presenter

Rainbow Trust’s ‘Jump with Us’ challenge is calling on the public to join Hugo, Jamie and Pandora by signing up for a skydive in 2016. The charity has reserved spaces at airfields in Wiltshire, Kent, Durham and Lancaster and each brave participant has a fundraising target of £395. For those not brave enough to jump, £3 text donations can be made by texting RAINBOW to 70111.

Rainbow Trust is celebrating its 30th Anniversary throughout 2016. For more information and to sign up for a skydive visit: rainbowtrust.org.uk/skydive