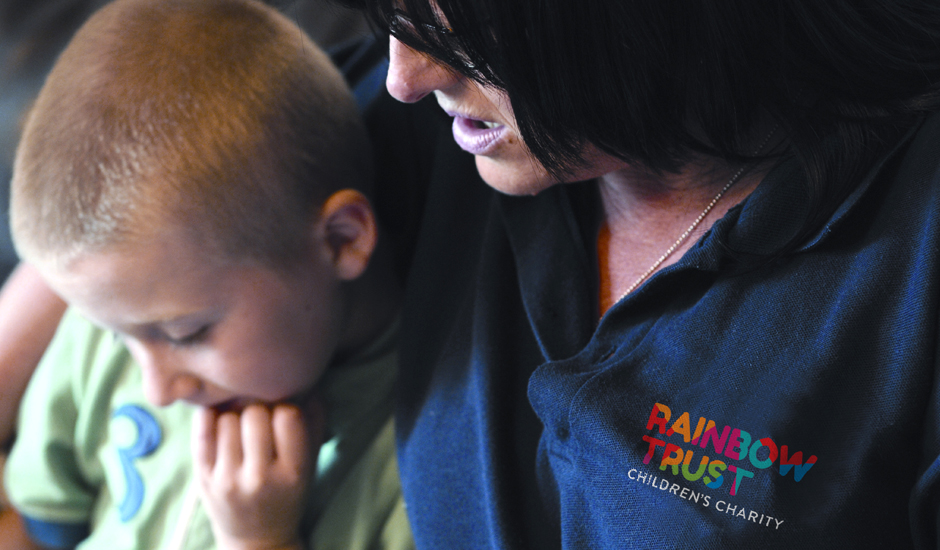 Rainbow Trust Children’s Charity questions the consequences of proposed new legislation on children and social care for the children that we support, who have a life threatening or terminal illness. The Department for Education argues that the Children and Social Work bill will speed up adoption of children in care, improve the standard of social work, and boost opportunities for young people in care in England. However, many experts are raising the alarm about the potential impact on services for children with disabilities, including children with a life threatening or terminal illness such as Rainbow Trust supports. Others have criticised the lack of consultation in the development of the plans.

Opposition is focused on the clauses in the bill which would allow local authorities to develop and trial innovative ways of delivering children’s social care by applying to be freed for up to six years from one or more duties in the 1989 Children’s Act. Allowing Local Authorities to do this could lead to a complex variation in entitlements, with children in parts of the country which are given permission to pilot new ways of working having different legal protections from children in other areas.

When councils have statutory duties, it is ultimately for the courts to determine if the law has been complied with. Removing statutory duties at a time when local authority budgets are under pressure may mean that councils will be tempted to reduce their spending on children’s social care because they will no longer be bound by the same duties. The duties which could be lifted would relate to any of the social care support children receive from local authorities, including services for disabled children, child protection, family support, and the care system.

‘Disabled children are the largest group receiving local authority social care support, and in our work with children who have a life threatening or terminal illness, we see the immense strain that many families experience when their child is seriously ill. Our worry is that the government’s ambition to see innovation in social care could have the unintended consequence of reducing the quantity and quality of services which the most vulnerable children and families receive.

It is vital that the push towards reform and innovation does not result in reduced or unequal provision of children’s social care, especially at a time when local authorities are under severe financial pressure. We want to see evidence that there are safeguards in place to prevent any deterioration in services.’

More than 30 organisations are jointly campaigning against the ‘exemption’ clauses as well as many professionals and academics with expertise in social care and children’s rights. The bill has been introduced in the House of Lords where it will have its third reading in November before going to the House of Commons for further scrutiny and debate.