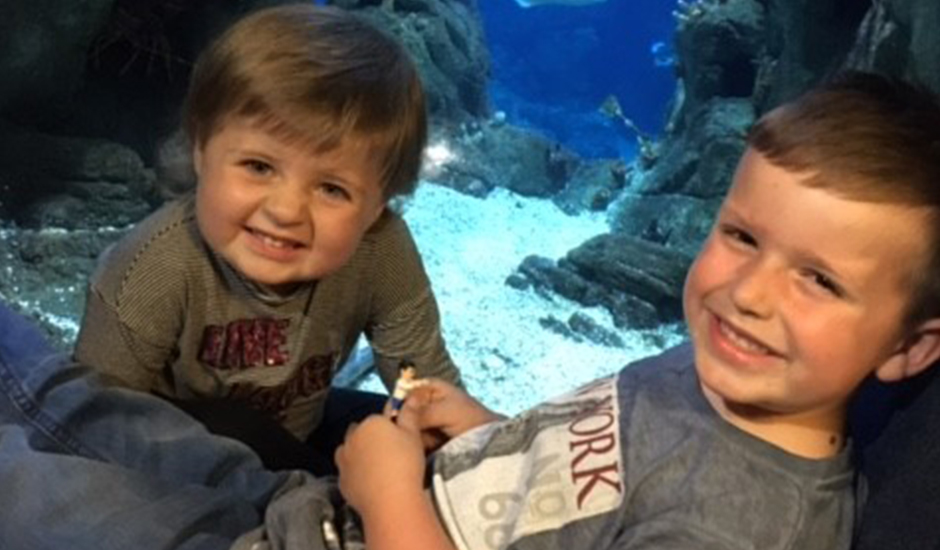 When a child is diagnosed with a serious illness, the whole family is affected. Aimee, Phoebe and Ollie’s mum, explains the impact of Rainbow Trust’s sibling support.

When Phoebe was 14 months old, she was admitted to hospital for various infections and only when they ran some blood tests, did doctors take notice. When my husband arrived at the hospital, the consultant told us that Phoebe had leukaemia. Our whole world came crashing down.

Our world turned upside down

She was sent to the oncology ward where she spent the next two months as she was so poorly. My husband couldn’t go back to work as we had our, then three-year-old son, Ollie, to take care of. We tried to keep things normal, but I couldn’t spend time with him - I just wanted to be with Phoebe in the hospital. Nathan, my husband, would stay with Ollie at home and I’d stay in the hospital with Phoebe.

Giving brothers and sisters some normality

Clic Sargent put us onto Rainbow Trust Children’s Charity – they could see we were struggling with being in the hospital and looking after Ollie. Eventually Nathan had to go back to work. Ollie goes to nursery two days a week so the days he’s home are a struggle. I felt like I was pushing him out which I hated but I needed to be with Phoebe. Ollie cried a lot and when he didn’t get his way, he’d kick off. I didn’t know what to do for the best so when we were referred to Rainbow Trust, I was so relieved.

Having someone there just for Ollie

When Amelia started supporting us, she’d spend time with Ollie. They got on the minute they met - he still gets so excited when I tell him she’s coming. It’s such a relief knowing there is someone looking after him so that I can be with my sick child. Ollie loves Amelia. He’s much happier now, he’s more confident and he’s more settled. Having someone there just for him has made a big difference. Having someone there who you can trust with your child is amazing, I don’t know what we’d do without Amelia now. She’s just brilliant. 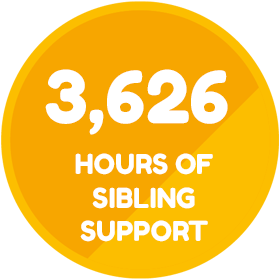