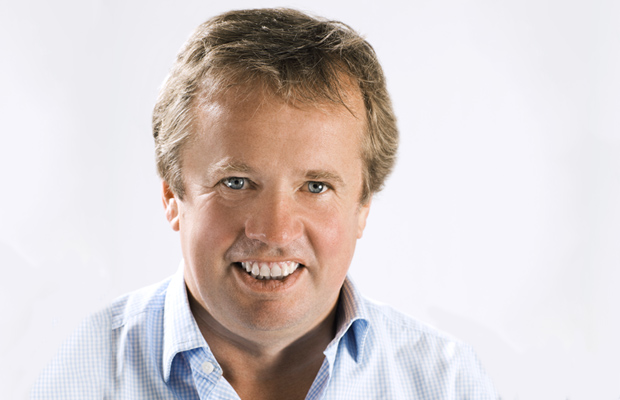 Tim is a partner at Balderton Capital which he joined in 2006. Prior to that he was Vice Chairman of Goldman Sachs International. He joined Goldman in 1989 and held a variety of positions before becoming a partner in 2000. Tim is a director of a number of private companies, a Governor of Wellington College in Berkshire and the Wellington Academy in Wiltshire, and a Trustee of the Paul Hamlyn Foundation.