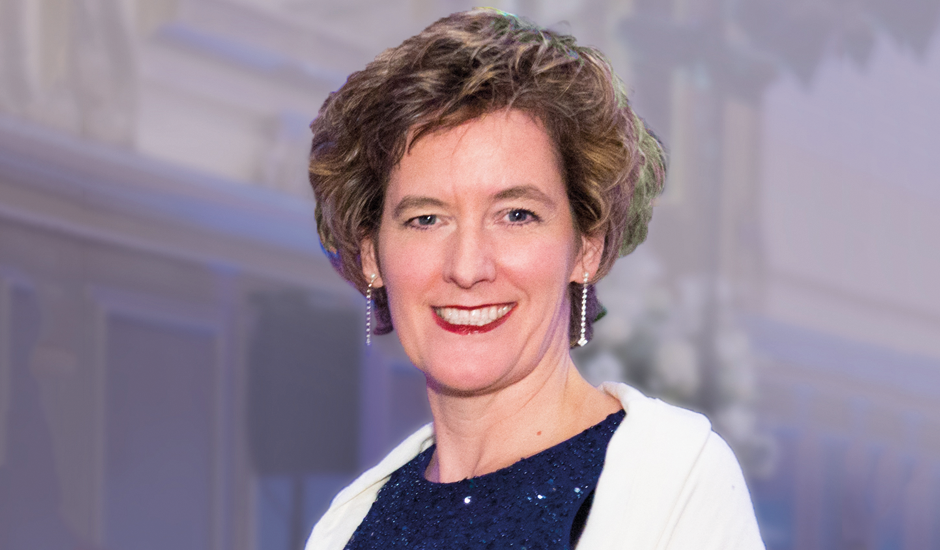 Rainbow Trust Children’s Charity has successfully appointed Zillah Bingley as Chief Executive Officer succeeding Heather Wood on 9 January 2017, who is retiring after 17 years as Chief Executive and 28 years working at the charity.

As Chief Executive, Zillah will continue to grow the charity and its important work in providing emotional and practical support for over 2,000 families who have a child with a life threatening or terminal illness.

Zillah is currently Chief Executive at Research Autism, having previously been Chief Executive at Sparks, the children’s medical research charity. Prior to her career in the charity sector, she was a successful corporate lawyer having spent 14 years with Freshfields Bruckhaus Deringer. Zillah moved into management consultancy where she was involved in mergers and acquisitions and business development.

Zillah has also been involved with a number of charities and has been a trustee of cancer charity The Martin Paterson Foundation, a trustee of the Fulham Symphony Orchestra, an advisor to the Military Wives Choir Foundation and acts as a school governor.

Mark Cunningham, Chair of Rainbow Trust Children’s Charity said: “After a rigorous search process, I am very pleased that Zillah Bingley will be joining us as Chief Executive. She brings to Rainbow Trust a wealth of knowledge after a successful career in the commercial sector combined with her recent experience as a Chief Executive of a children’s charity. Zillah has a passion for the work we carry out supporting families caring for a seriously ill child and her appointment is a great opportunity for us to expand upon the foundations established by Heather Wood. We look forward to welcoming Zillah in January.”

Zillah Bingley said: “I am really excited to be joining Rainbow Trust at a key time following its 30th Anniversary year and I look forward to supporting the organisation and further developing its excellent work, building on Heather’s wonderful legacy.”