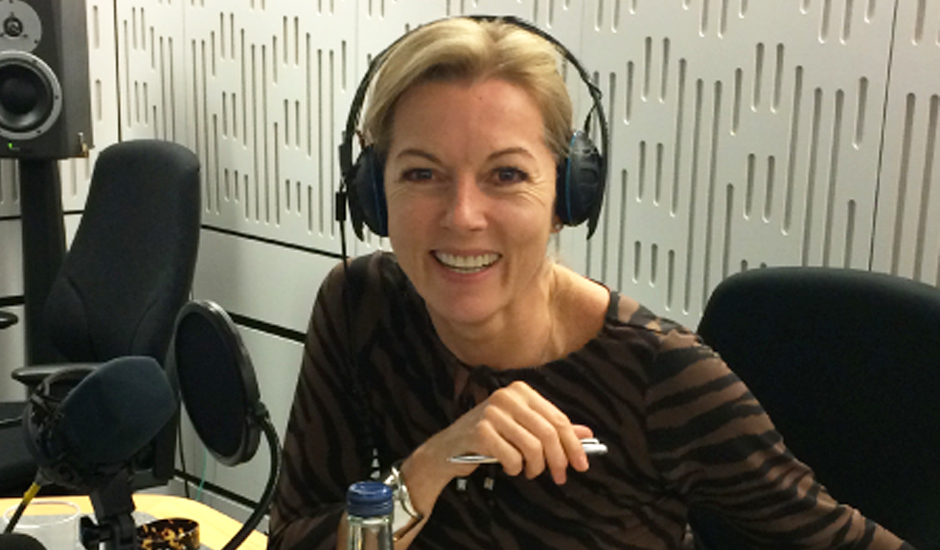 Rainbow Trust is urging its supporters and the general public to listen to a special charity appeal launching on BBC Radio 4.

The broadcast, presented by television presenter and Rainbow Trust Patron, Mary Nightingale is due to air Sunday, 22 February. The appeal features the story of a little girl called Rowan and her family who Rainbow Trust is currently supporting as she goes through treatment for a brain tumour.

It is hoped that donations from listeners will help raise much needed funds for Rainbow Trust’s current appeal to raise money for Family Support Workers across the country. You can listen live or online on the BBC Radio 4 Appeal webpage after the initial broadcast.

Mary Nightingale, has been a loyal and enthusiastic supporter of Rainbow Trust for many years.

“I do hope that the public will tune-in to find out more about the marvellous work of Rainbow Trust and, at the same time, show their support by making a donation. You can’t imagine how you’d feel if your own child was diagnosed with a life threatening illness. It’s hard to picture the impact that this would have on your life. Rainbow Trust steps in and helps. It can’t cure the illness but they can provide support to help make everything else better, for as long as a family needs it, for as long as it takes.”