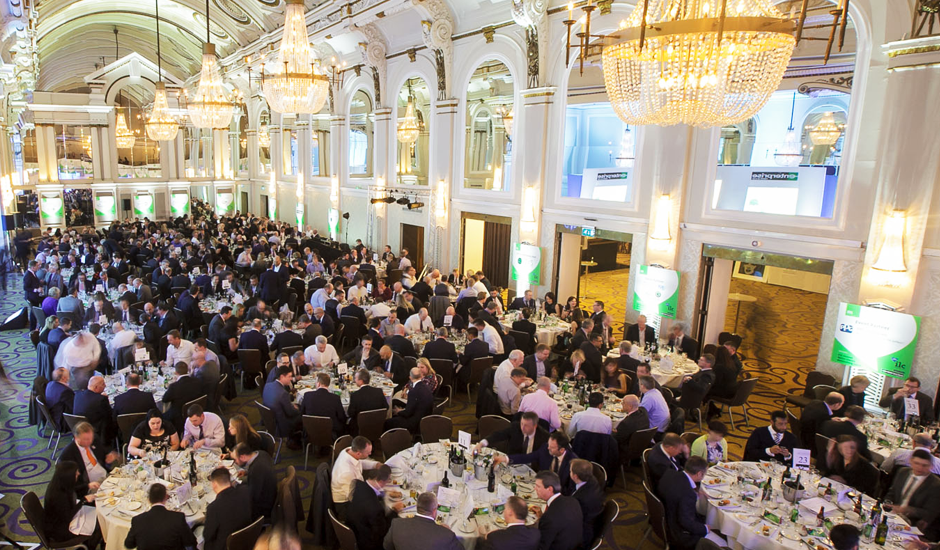 Over 460 of the UK Motor Claims Industries’ finest, attended the 6th Annual I Love Claims Networking Lunch last Friday, raising over £54,000 for us as their charity partner.

Hosted by Jonny Gould, with special guest Michael Portillo to entertain the guests, the lunch was a roaring success and great fun was had by all. Rainbow Trust, now in our 30th year had a team of representatives in attendance, including Mark Munson, whose family were supported by us during the illness of his daughter Danielle. Mark was kind enough to take to the stage to explain the value of the support he received from his Family Support Worker, and to thank the guests for their continued fundraising efforts.

ILC have supported Rainbow Trust for five years, raising £400,000 to date from lunches, Golf Days, Awards Nights and Car Rallies hosted by and attended by many ILC members and their companies. The industry have really got behind the charity since the partnership began and increase the funds raised year on year, through various events.

“It was really great to see so many familiar faces in the room, giving so generously in the prize draw and auctions. We want to thank the organisers, ILC and all the people who attended and donated to Rainbow Trust. It was fantastic to celebrate the partnership reaching £400,000 at such a brilliant event”.