Disappointment as budget offers nothing for seriously ill children

Disappointment as budget offers nothing for seriously ill children 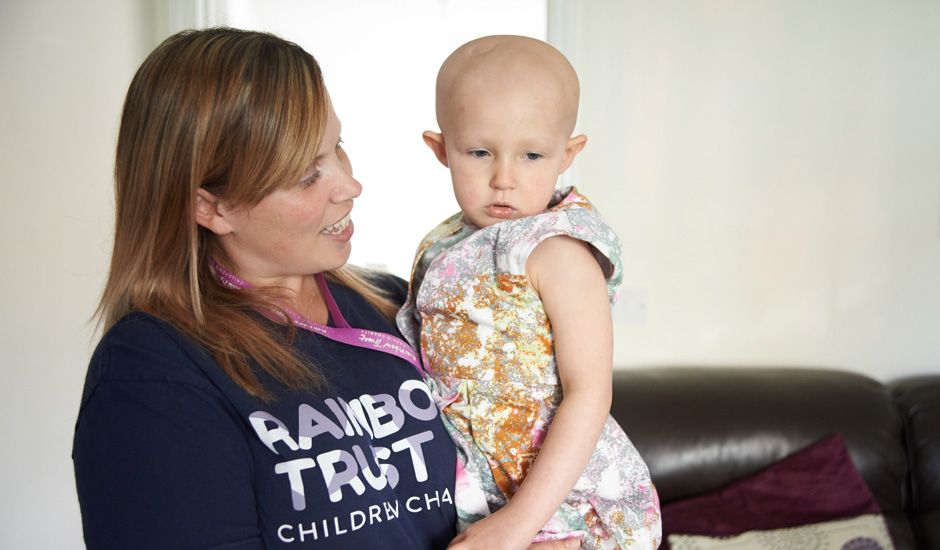 Rainbow Trust Children’s Charity is disappointed that the Chancellor’s Spring Budget has once again failed to deliver anything for children with life threatening or terminal illnesses. While we welcome that adult social care received an injection of £2 billion in additional funding, there was no new money announced for children’s social care.

More promisingly, the government announced that it will publish a green paper on social care funding in the year ahead. The paper will be a discussion document setting out possible courses of action for future policy and legislation in light of the pressure on social care.