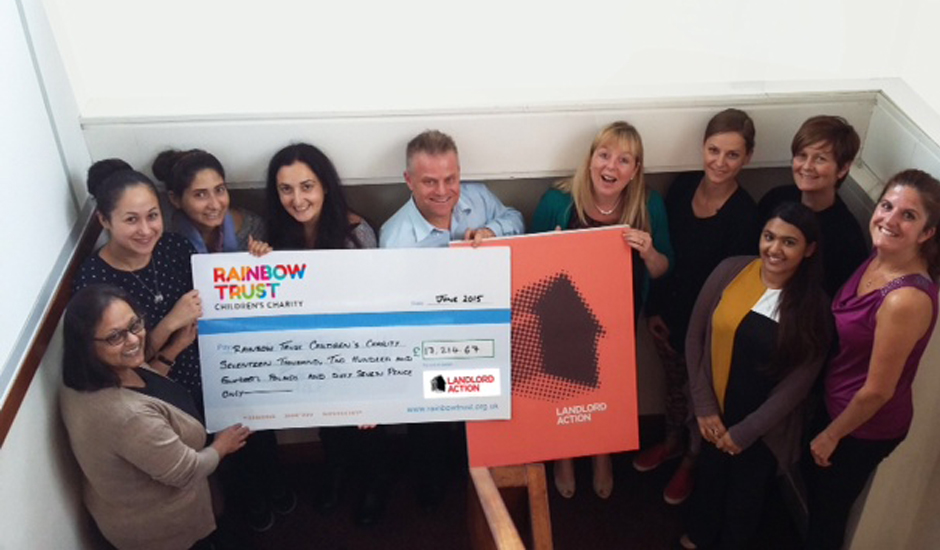 “For a while now we at Landlord Action have wanted to run an event to support a children’s charity and we chose Rainbow Trust for all the incredible work they do in providing emotional and practical support to families who have a child with a life threatening or terminal illness. Being an avid boxing fan there was no better way to raise money for a worthy cause that brings together some of my property industry peers for a ‘rumble in the ring’ bring on next year!”

“We are grateful for Landlord Action’s support and would like to thank Paul and everyone involved. The money raised from this event will fund, 818 hours of support to families with a life threatened or terminally ill child.”