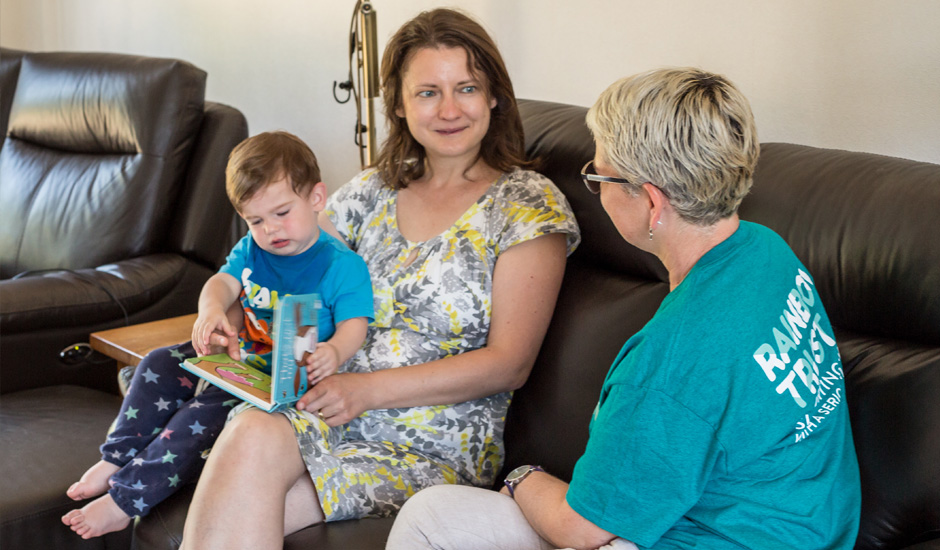 Rainbow Trust is delighted that a new bill will soon become law, meaning that parents who are employed at the time of their child’s death will be entitled to two weeks of paid compassionate leave. Until now employers have only been obliged to offer ‘reasonable’ time off to bereaved employees, which can be unpaid.

The Parental Bereavement (Pay and Leave) Bill completed its passage through the House of Lords before Parliament rose for its summer recess.

‘Rainbow Trust is delighted that this bill has passed the final hurdle to becoming law. While many employers have a compassionate approach, we know that this is not always the case. Providing all employed parents with a minimum entitlement to paid time off work will remove one more issue on which to negotiate with their employer at the most difficult times. This law will help to reduce the stress on many families as they come to terms with the death of their child.

We look forward to seeing the full detail when the government responds to the recent consultation relating to the detail of the entitlement, and we hope that future legislation will provide similar entitlements for self-employed parents as well.’

A Rainbow Trust survey in 2014 found that more than half of parents who were working at the time their child died did not feel they were given enough time to cope, and that 50 per cent took at least one month off work.

The draft legislation was introduced as a Private Members Bill by Kevin Hollinrake MP, in consultation with his Conservative colleague Will Quince, whose son was stillborn at full term in 2014. Bereaved mother Lucy Herd also led a high profile public campaign for statutory time off work for employed parents after her son died in an accident.