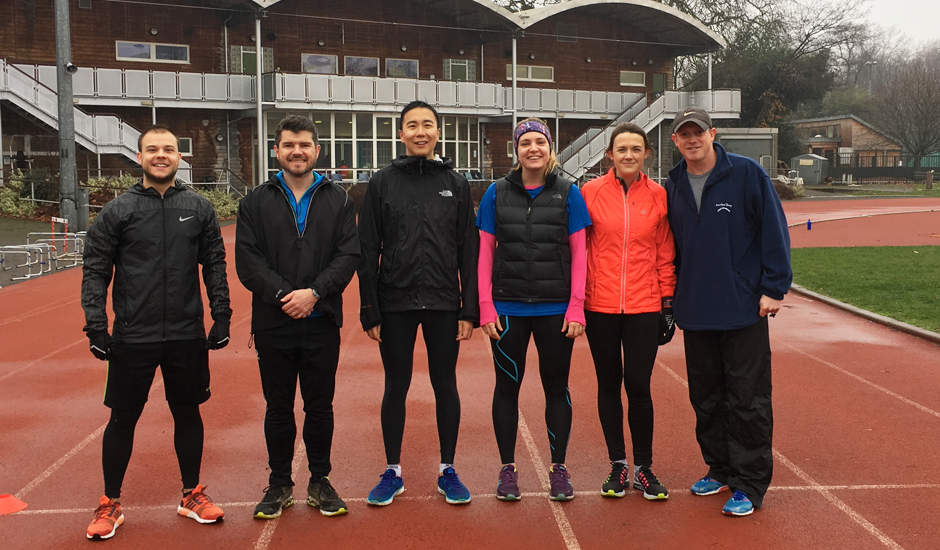 Ralph (pictured far right) took up Personal Training in the year 2000. Originally training and qualifying with Premier Training International, he is now a well-respected personal trainer and triathlon coach. He has trained numerous Great Britain age-group triathletes and duathletes and specialises in training these sports. He has been the official trainer of both novice athletes and corporate teams for London Triathlon since 2001. He has also been the official massage provider for UK Ironman and 70.3 events since they first came to the UK in 2004.

He has been competing since he was 4 years old, representing school, district and county and university cross country championships.

More recently he was very proud to have represented Great Britain in eight duathlon and triathlon age-group World Championships, achieving seventh in the 2006 World Duathlon Championships.