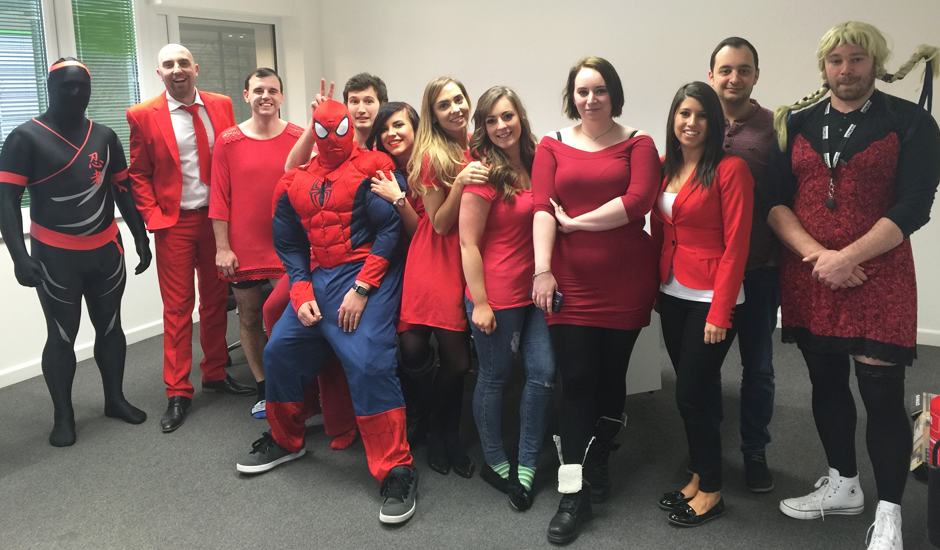 For the sixth year running, ILC members will be will be participating in the annual ILC Day, raising funds for Rainbow Trust Children’s Charity on Wednesday 14 February.

Falling on Valentine’s Day, ILC Day is when we ask the insurance claims industry to show their love for Rainbow Trust Children’s Charity by wearing red to work and making a donation to the charity.

The donations raised contribute towards supporting families with a seriously ill child, allowing them to make the most of their time together.

Over the years, companies large and small have signed up to receive a fundraising pack and take part in the fundraising day, many of which have taken their participation further than just wearing red to include bake sales, raffles and quizzes.

Since its arrival, ILC Day has raised over £52,000 for Rainbow Trust and last year, over 100 locations got involved across the country.

Follow the buzz leading up to and on the day on Twitter, #ILCDay2018, with live feeds of tweets and photos of the fun.